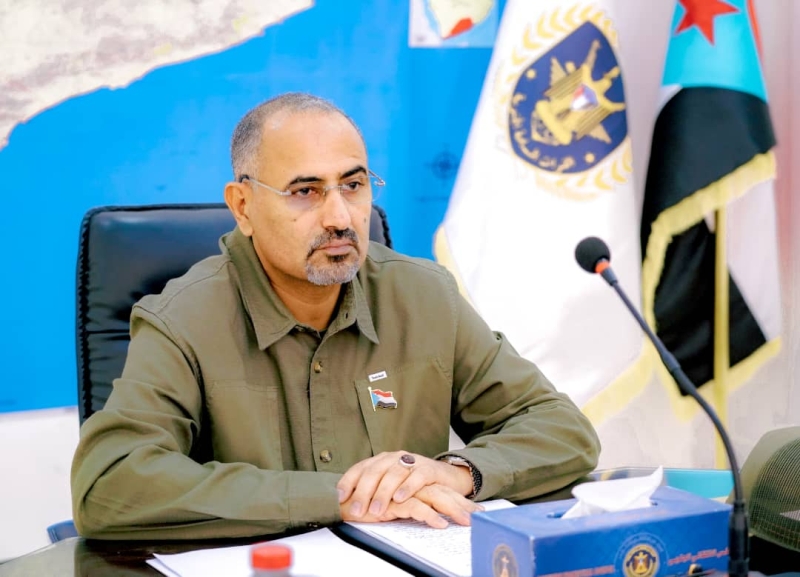 ADEN (Debriefer)--The southern transitional council has put new conditions for continuing the implementation of the Riyadh agreement which was signed with the internationally recognised government.

The president of the UAE-backed council Aidarous Al-Zubaidi on Wednesday told the EU mission to Yemen which is visiting the interim capital Aden that the council is demanding the withdrawal of pro-Muslim Brotherhood forces from Shabwa, Abyan and Hadhramaut provinces before continuing the implementation of the agreement.

It also demanding to restructure the defence and interior ministries and formulate a new peace process in which the council should be a main party.