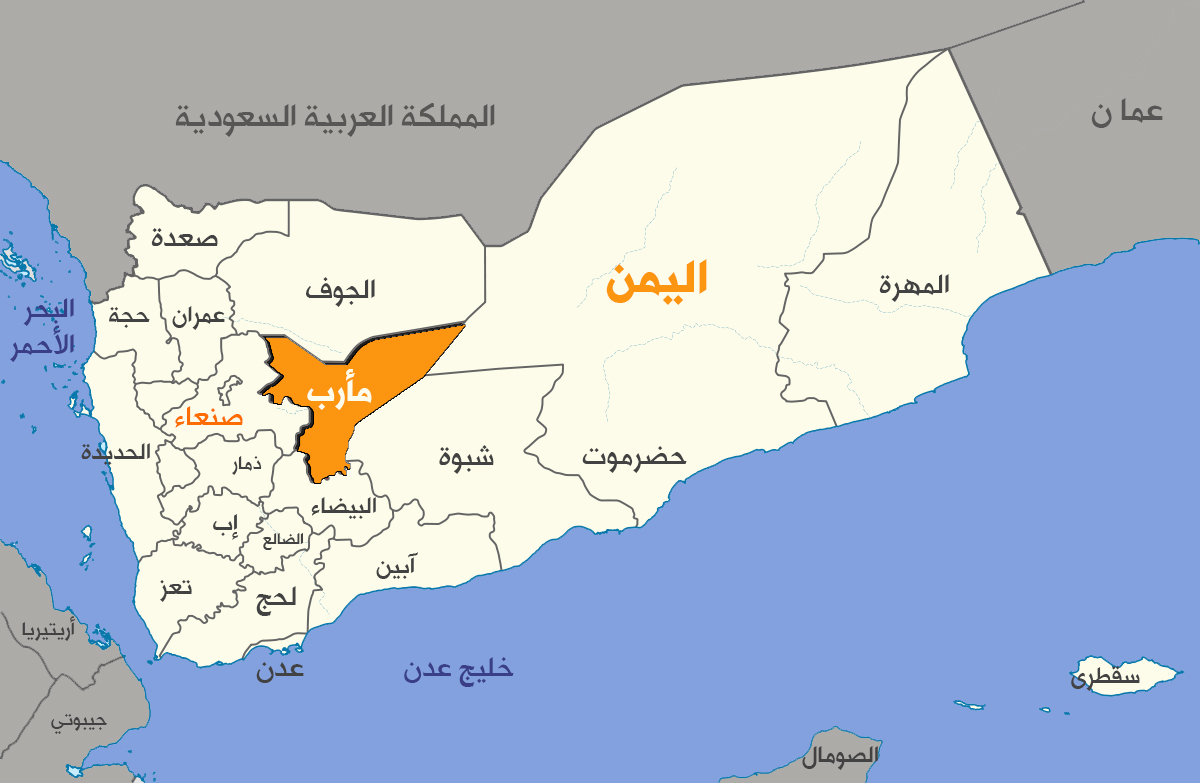 Marib (Debriefer) SabaFon telecom service has stopped in the Yemeni northeastern governorate of Marib, Yemeni sources said Tuesday, after the Iranian-backed Houthi group targeted one of the mobile company's towers.
The Houthis struck the tower's control room using a bomb-laden drone in the Wadi (valley) district in Marib, the sources added.
The company's telephone coverage went out of service in some of the district's parts, according to the sources.
Early this November, the Houthis targeted telecom towers on the strategic mountain of al-Balaq.
The missile bombing left telephone coverage of both the SabaFon and MTN mobile service providers stopped for days in Wadi district and Marib city.
The Yemeni UN-recognized government accuses the Houthi group of trying to isolate Marib from other Yemeni provinces.