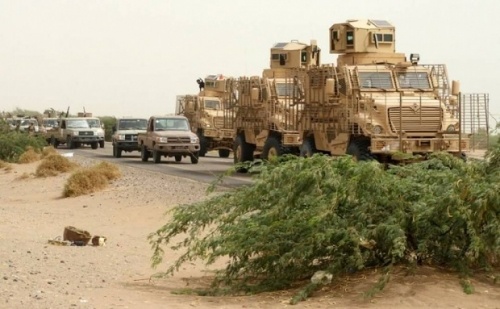 SHABWAH (Debriefer)--The commander of the third Al-Amaliqah Brigade Magdi Al-Ghazali died on Saturday from wounds he sustained in a battle with the Houthis in Yemen's southeastern province of Shabwah.

Reports suggest his car was hit in a missile attack on Friday.

The Al-Amaliqah Brigades, military units formed and supported by the Saudi-led coalition, are fighting alongside the forces of the internationally recognised government in several provinces including Shabwah.

They have recaptured the districts of Bayhan and Usaylan within an offensive they launched this month to drive the Iran-allied Houthi group out of the oil-rich Shabwah.