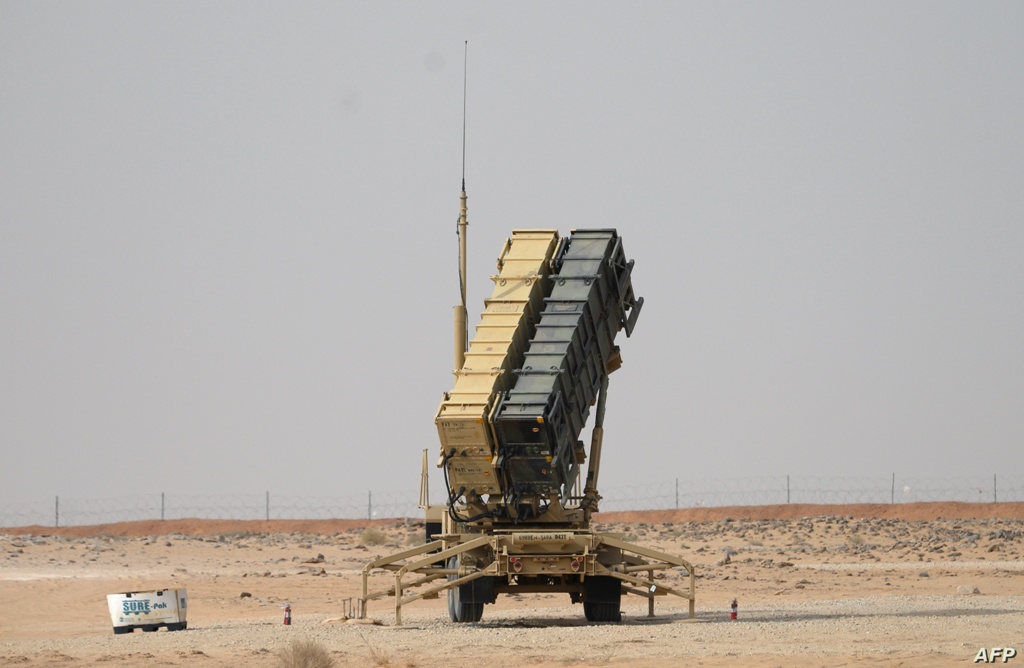 Washington (Debriefer) Saudi Arabia has appealed to regional countries for help to replenish the depleted stock of interceptor missiles for its US-made Patriot air-defense system as Yemeni rebels ramp up rocket and drone strikes on the Kingdom.
"It's an urgent situation," a senior US official told the Financial Times. "There are other places in the Gulf they can get them from, and we are trying work on that. It may be the faster alternative [to US arms sales]."
The official said the Biden administration supported the moves to source missiles from the Gulf amid concerns that Riyadh's Patriot stocks could run out in "months", as the US has to greenlight transfers of the interceptors.
Two people briefed on talks between Saudi Arabia and its neighbors confirmed that Riyadh had made such requests. "There is an interceptor shortage. Saudi Arabia has asked its friends for loans, but there are not many to be had," said one of the people.
A second person said Saudi Crown Prince Mohammed bin Salman hinted at the issue during a Gulf Cooperation Council summit in Riyadh in December and the Kingdom subsequently contacted nations in the region directly.