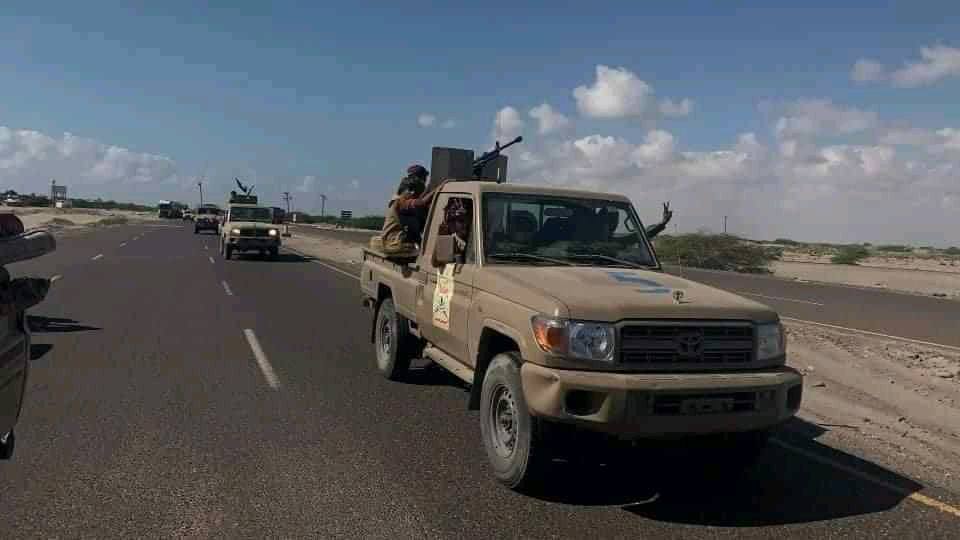 Shabwa (Debriefer) The Yemeni pro-government Giant Brigades on Monday officially declared full control of Shabwa, after the Iranian-backed Houthi militants were repelled from Eyen, a district in the southeastern governorate.
The third phase of the military 'Southern Hurricane' was successfully accomplished, the Emirati-backed Brigades said, ten days after the campaign was kicked off.
The three-phased campaign was planned to retake control of Osailan, Baihan and Eyen districts that were overthrown by the Houthis last September, they added in a statement.
The Saudi-led coalition provided effective air cover, playing a vital role in making the campaign a military success, according to the statement.
With their operation and its objective achieved, it was not clear in the statement if the Giant Brigades will have another mission with a farer goal in the area or will just maintain this gain.