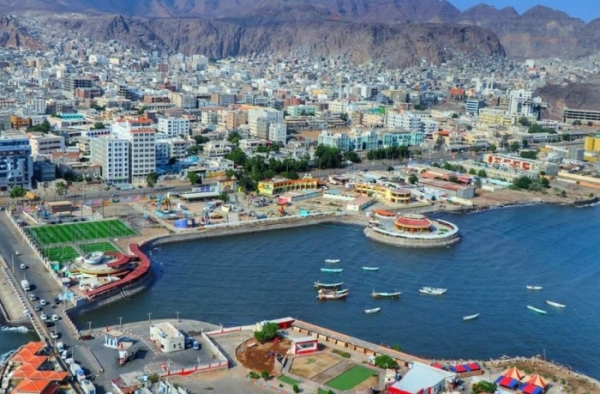 Aden (Debriefer) Aden security committee will take strict measures in response to armed clashes seen on Sunday by Khor Maksar in the Yemeni southern port city, the committee said Monday in a press release.
The committee apologizes to local community, the release read, rejecting and condemning any acts in violation of order and law.
A team was formed to probe Khor Maksar clashes and report thereon to the committee that will act accordingly, it added, promising to take strict, security actions against the authors of those riots, and any "leaders not abiding by security department's instructions.
"Aden police department will take concrete security measures to make sure Khor Maksar incident would not reoccur," the committee added, without further details on the nature of these measures, and if heavy arms would be stripped from armed groups.
On Sunday, emergency forces engaged in armed clashes with other group affiliated to the Emirati-backed Southern Transitional Council in the wake of dispute over monthly wages.
The skirmishes resulted in blockage in the Khor Maksar-Mansoura road and disruption in aviation traffic in the nearby Aden airport.