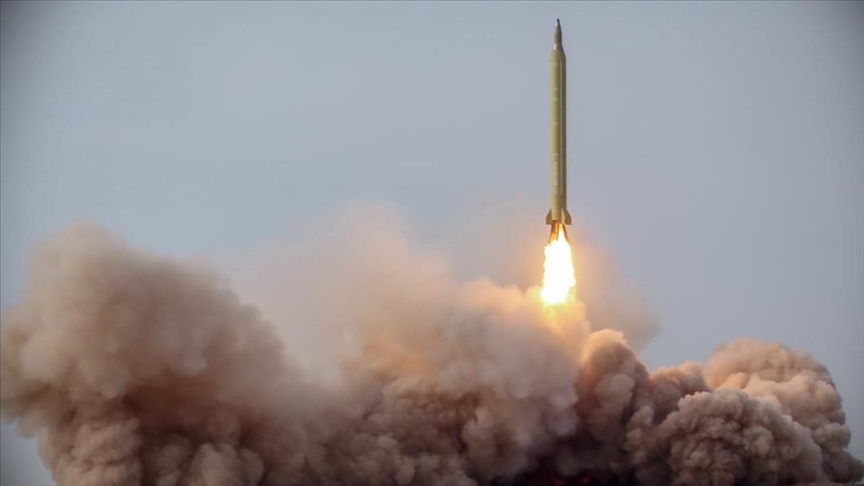 The missile fell down a few minutes after its launch and its powerful explosion was heard in the entire province, a military source said on Wednesday.

There were no reports of casualties.