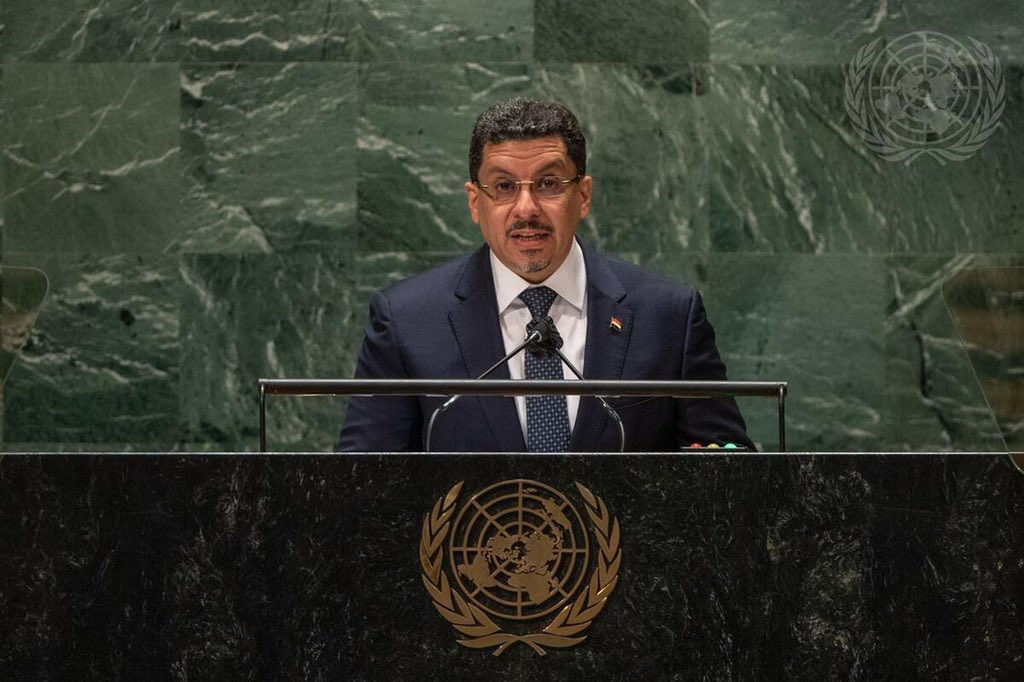 ADEN (Debriefer)--The internationally recognised government on Wednesday accused the Iran-allied Houthi group of blackmailing aid agencies in Yemen, urging to face such acts strictly to ensure that aid can be delivered to the most vulnerable people.

Receiving the new WFP country representative Richard Ragan, bin Mubarak also stressed the importance of strengthening cooperation and coordination between the government and the Programme to reach the most vulnerable people, the state Saba news agency reported.

Yemen has been devastated by a seven-year war which has caused the world's largest humanitarian crisis since 1945.