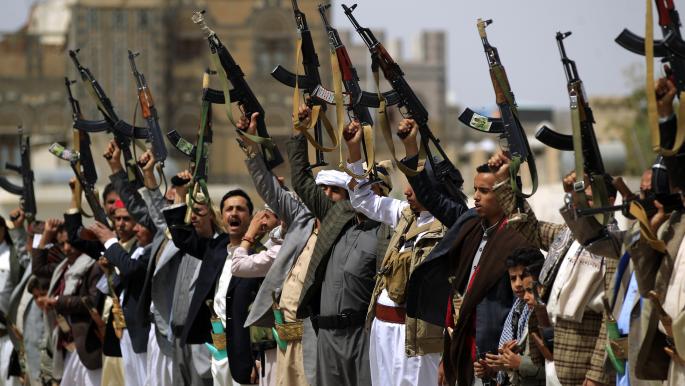 MARIB (Debriefer)--At least 40 Houthi fighters were killed in renewed battles with the forces of the internationally recognised government in Yemen's northeastern province of Marib on Monday, military sources said.

More Houthis were injured in the battles in southern and western parts, they said.

The Saba information centre, the mouthpiece of the pro-government resistance fighters, said 10 Houthis were also killed in an ambush in the district of Medghal.

With support from the Saudi-led coalition, the government forces have been battling the Iran-allied Houthi group for more than a year in the oil-rich province.

In the past two days, they advanced in the Eastern Balaq Mountain and Al-Rudha Mountain by the Mala'ah Hill.

In addition, the Giant Brigades thwarted a Houthi infiltration attempt into mountain ranges and valleys down the hill, inflicting heavy losses on Houthis.