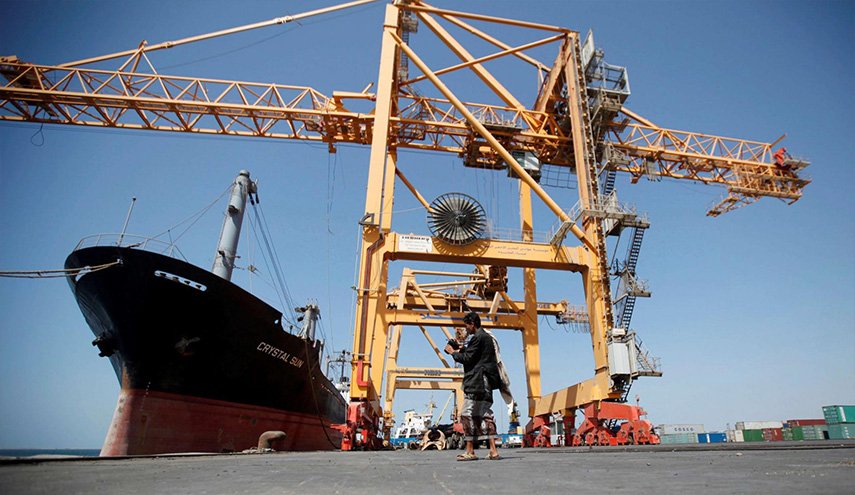 Sana'a (Debriefer) The Saudi-led coalition on Thursday released an oil tanker detained since last week, the Houthi-run Yemeni Petroleum Company (YPC) said in a press release.
The Arab coalition allowed access to 'Imperious' vessel with diesel onboard, the Sana'a-based YPC said on Thursday.
The 30,899 tons of diesel brought by the oil tanker is meant for use by service sectors, according to the release.
The coalition "continually detains oil tankers assigned for public consumption, in contrast to the declared truce," the YPC said.
This is the ninth tanker allowed access to the Houthi-held Hodeida port, as part of a UN-brokered truce that provides for clearance for 18 tankers in total within two months.
In 2015, the UN Security Council mandated the Saudi-led coalition to inspect all the vessels heading for Yemen, in application of UNSC resolutions banning weapons to the Iranian-backed Houthi group