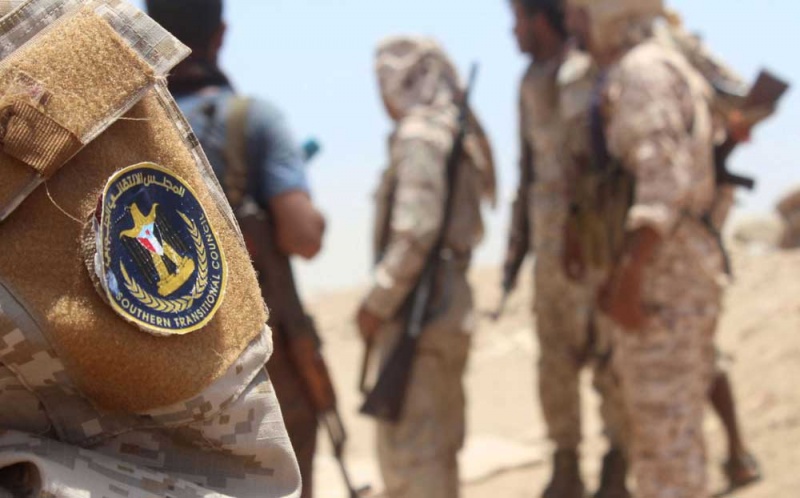 Shabwa (Debriefer) Toll of the recent infighting, in the Yemeni southeastern governorate of Shabwa between government troops and others affiliated to the Emirati-backed Southern Transitional Council (STC), increased to 98 deaths and injuries, including civilians.
Clashes seen by Ataq city, Shabwa provincial capital, over Saturday to Wednesday left 16 deaths and 82 casualties, an official in Shabwa health office said on Thursday in remarks carried by Xinhua.
Seven civilians were killed and 30 others were wounded in the hostilities, he added, noting that all the wounded were hospitalized in government and private hospitals.
On Tuesday, medical sources said 13 people were killed and 21 others injured in the infighting.
On Thursday, STC-affiliated Shabwa Defense forces declared full seizure of Shabwa governorate, with support from Giant Brigades.
"This took place amid wide public relief among Shabwa community," Shabwa Defense forces tweeted, without further details.
Ataq is now witnessing a state of calm, locals said Friday, on day after the STC force overtook the city.