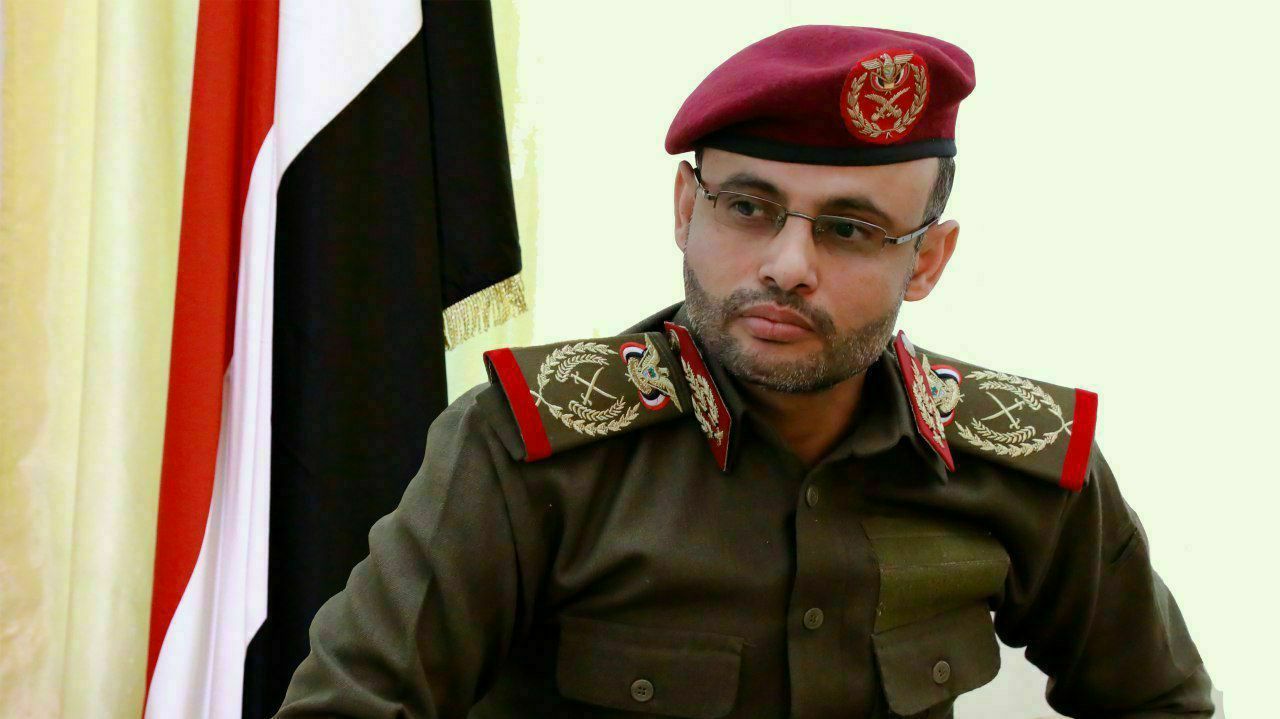 Sana'a (Debriefer) Yemen's peace has cost less than war, chairman of the Houthi Supreme Political Council said on Thursday, noting that his group's forces were prepared to counter the Saudi-led coalition's operations.
"We repeatedly admonished that peace cost is by far less than that of war," Mahdi al-Mashat added in his speech at the graduation of a new batch of presidential protection brigades in Sana'a City.
"Our armed forces are prepared for those who intend to swallow our country, and we'll report their end," he vowed. "The military institution is in advanced stage at different levels, despite the damages it suffered before and after the American-Saudi aggression.
"The army's performance throughout combating scene with aggressive powers has proved again that Yemen is a graveyard for invaders," he said, accusing the coalition of "targeting the Yemeni people politically, socially and economically.
"We're in the position of defending our country, and we don't pose a threat to anyone except those conspiring against our country."