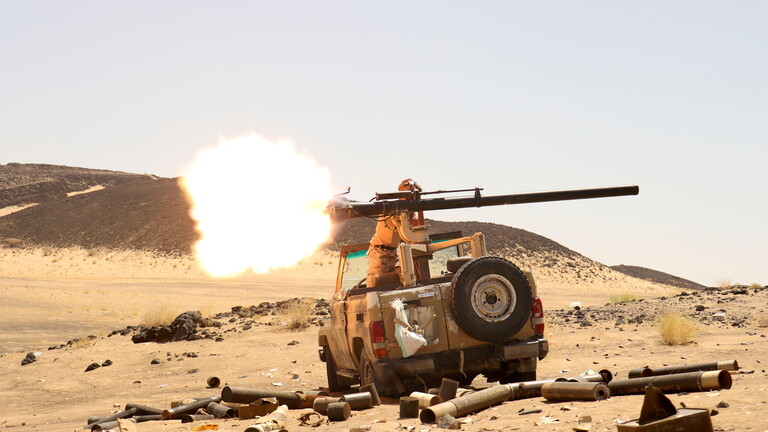 Sa'ada (Debriefer) Three Yemeni government troops, including an officer, were killed on Sunday in a Houthi attack against army sites in the northern governorate of Sa'ada.
Houthi militants on Sunday dawn carried out a sudden attack on Kitaf-based site, north Sa'ada, using light and medium arms under artillery cover, military sources said.
The attack left Captain Abdu al-Qadhi, commander of a division in the 63rd Infantry Brigade, and two soldiers killed, the sources added, without telling if the attackers suffered any losses.
The attack as the war-torn country is witnessing a UN-brokered truce that started on 2 April and was extended for more two months on 2 June.