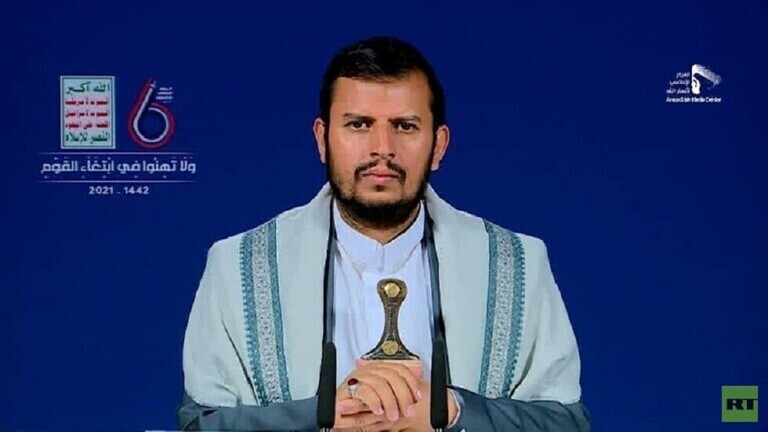 Sana'a (Debriefer) The Houthi leader on Wednesday called for the establishment of a striking force to counter any attacks launched by the Saudi-led coalition, as his group "keeps on developing ballistic missiles."
"In the military aspect, we achieved great results, mainly the prevention of the aggression from occupying the country," Abdul Malik al-Houthi added in  televised speech.
The Arab coalition "is expected to repeat their attempts, so we have to reinforce fronts continually, build military divisions, mobilize and train recruits, and form brigades and striking force to fend off the enemy's attempts.
"We reached an advanced level of military capacities that many Arab countries don't possess. We produce long-range ballistic missiles that can outreach any point in the aggressive coalition's neighboring countries," he said.
The production of variable missiles continually improves, and it becomes stronger and more accurate day after day, the Houthi leader said.
"Despite the use of advanced, costly American systems, the enemies failed to fend off our missiles," he added.