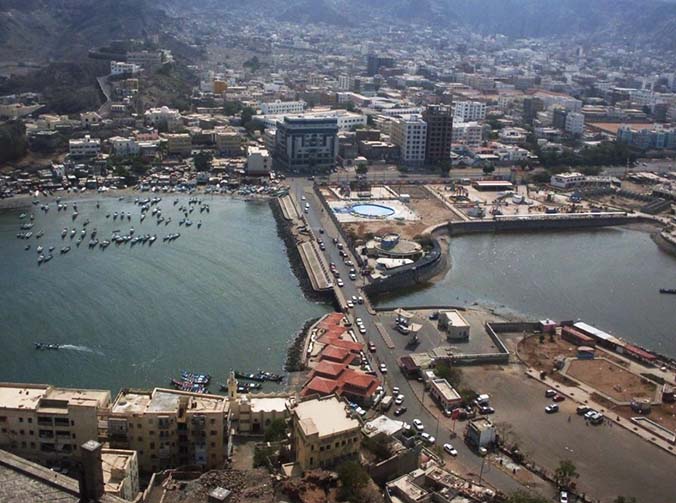 Aden (Debriefer) The Yemeni interim capital on Thursday saw armed confrontations, local sources said Thursday.
Disputes between the Southern Transitional Council-affiliated Security Belt forces and Aden security department-run emergency forces resulted in fighting in Dar Saad district, the sources added.
Medium arms were in the clashes that left a blocked road and obstructed traffic and movement of civilians, according to the sources.
It was not known the reason behind the disputes, and there were no reports on casualties.