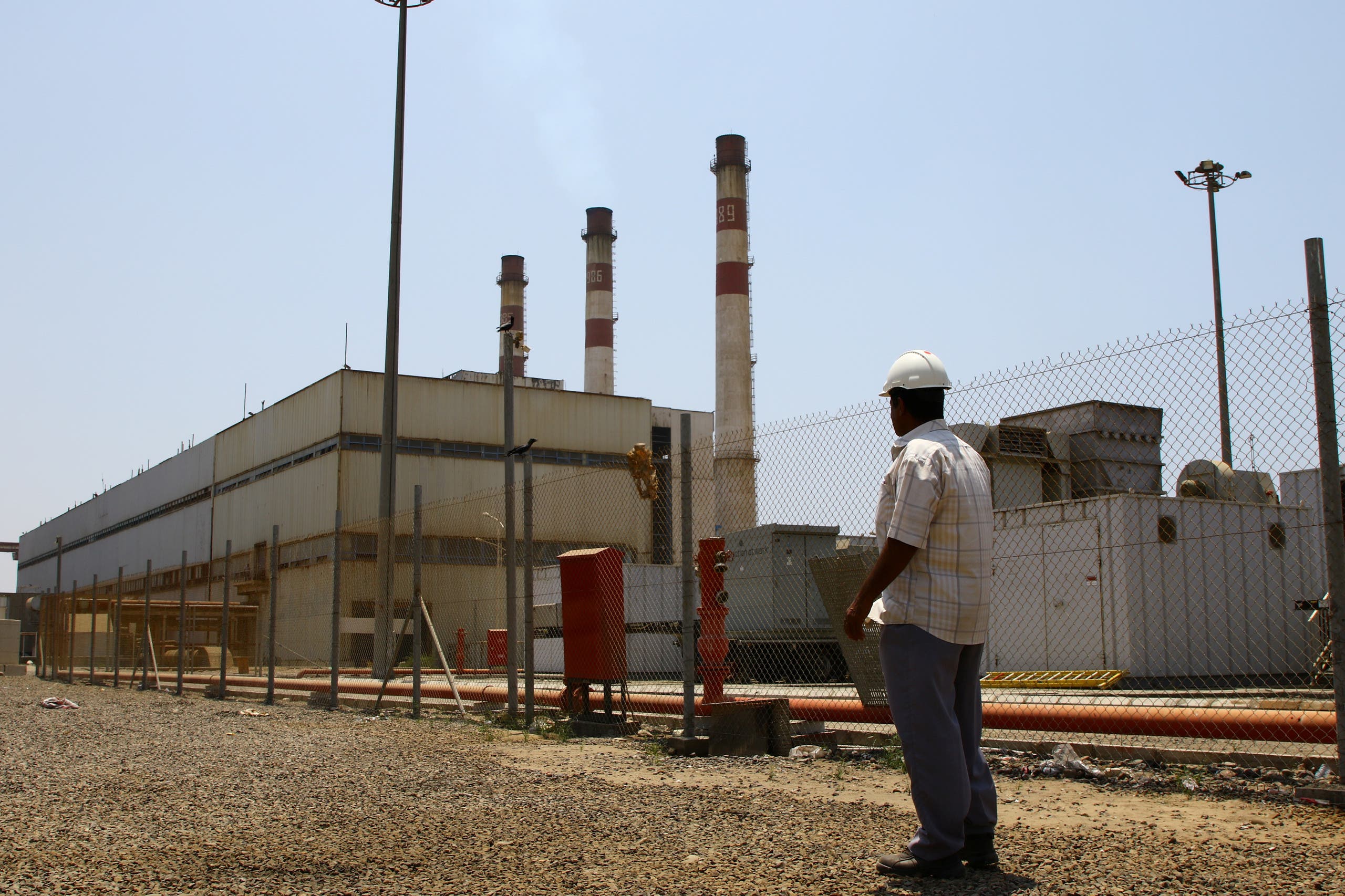 Aden (Debriefer) The Yemeni minister of electricity, Manei Yaslem, and the Saudi ambassador to Yemen, Mohamed Al Jaber, on Thursday signed a deal in Riyadh to provide the war-torn country with $US 200-million worth fuel, the Aden-based Saba said.
Under the deal, the Saudi Program for Yemen Development and Reconstruction will deliver 250,000 metric tons of oil to Yemen.
The grant will boost government departments' capacities, constantly generate power in hospitals, roads, schools, ports and other facilities, and improve the public basic services.
The grant comes as part of the Saudi continual support for the Yemeni people and in response to the Yemeni government call, the Saudi Press Agency (SPA) said.