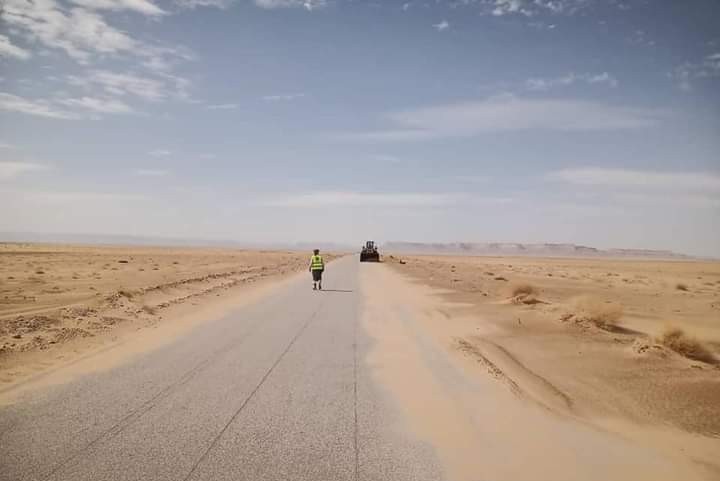 Sana'a (Debriefer) The United Arab Emirates on Monday targeted a civil bus east Yemen with air strikes leaving one person killed and two others (including a child) injured, authority for organizing land transport said on Tuesday.
"A mass transport bus was bombed by Emirati aircraft on Monday evening when a set of buses were travelling on the international road between Hadhramout and Shabwa," the Houthi-run authority said in a statement carried by the Sana'a-based Saba.
"The raid left the bus's driver (Yemeni national) killed and his assistant (Egyptian national) and a child critically wounded," it added.
Bombing and "aggression on civilians blatantly violate the humanitarian truce," the statement said, calling on the UN to "bear responsibility for terrorism and killing suffered by innocent civilians."
No immediate comment has been released by Emirati or Yemeni authorities on the Houthi statement.
On Monday, military and local sources said drones (thought to be Emirati) launched several airstrikes on Yemeni government troops' sites on a main road between Shabwa and Hadhramout governorates.
Shabwa Defense and Giant Brigades forces launched a massive attack on, with unmanned aerial vehicles (UAVs) intensely striking, government troops' sites on al-Abr-Ataq road, the sources added.
One soldier was killed and two others were injured in the shelling that targeted a security checkpoint, according to the sources.