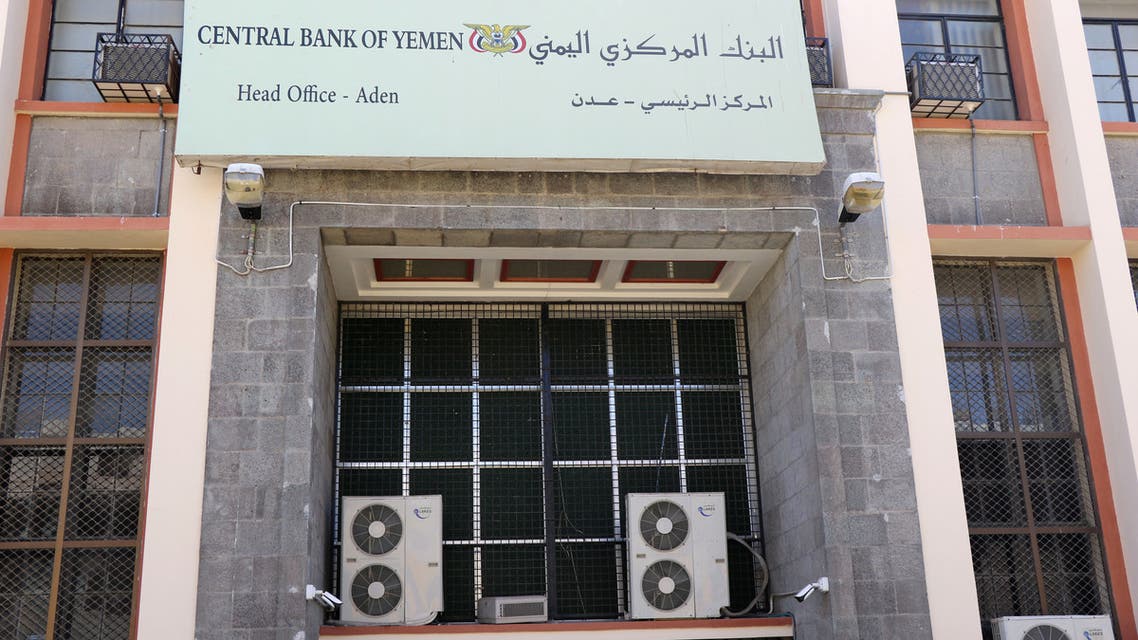 Riyadh (Debriefer) The Central Bank of Yemen (CBY) has been consolidated with US$ 300 million in International Monetary Fund's special drawing rights, President Rashad al-Alimi said on Thursday.
At meeting with charge d'affaires of the US embassy in Yemen, Inger Tangborn, President Alimi hailed the US and UK role in consolidating the CBY account with the 300-mln IMF special drawing rights.
This step would promote trust in the Yemeni national currency, maintain food imports inflow into the war-torn country and improve people's livings, he said, according to the Aden-based Saba.
Yemen has been racked by an armed conflict that broke out after the Iranian-backed Houthis ousted the internationally-recognized government late in 2014.
Yemen 6-year war has pushed the country to the world's worst humanitarian crisis, according to the UN, with most of the population in need for a type of humanitarian aid and immediate protection.