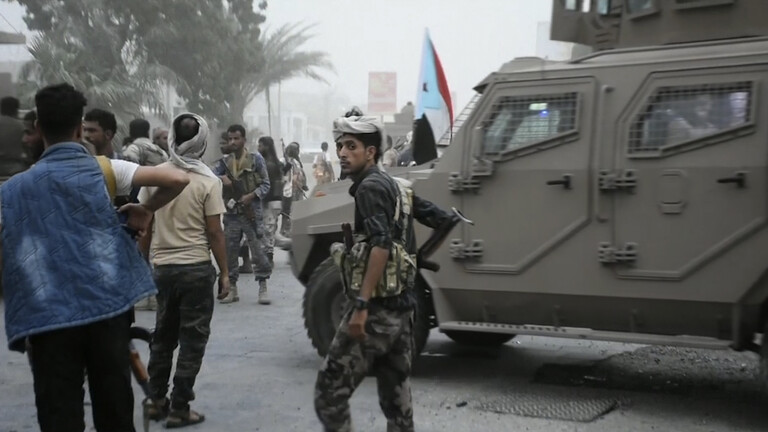 Abyan (Debriefer) The Emirati-backed Southern Transitional Council (STC) forces on Sunday declared full control of the al-Qaeda largest stronghold in the Yemeni southern governorate of Abyan.
STC forces stormed into Omaran camp in Modea city, east Zinjobar, Abyan provincial capital, and imposed full control over the strategic site, spokesman for the STC forces said.
"Omaran is the largest camp of al-Qaeda in the Middle East, and was used by the organization to invade Zinjobar in May 2011," Mohamed al-Naqeeb added in remarks carried by the Anadolu Agency.
"The terrorist militants made of the camp a training center and a base to launch their terrorist attacks against southern forces in Shabwa and Abyan governorates.
"While capturing the camp, two of our southern armed forces were martyred and others were injured, including the commander of the 8th Thunder Brigade, Brigadier General al-Khader Hamsan," he said.
On 11 September, the STC said their forces seized key al-Qaeda sites in Abyan, namely the two valleys of al-Naseel and Mujan, where the terrorist militants made use of the nearby mountains as strongholds.