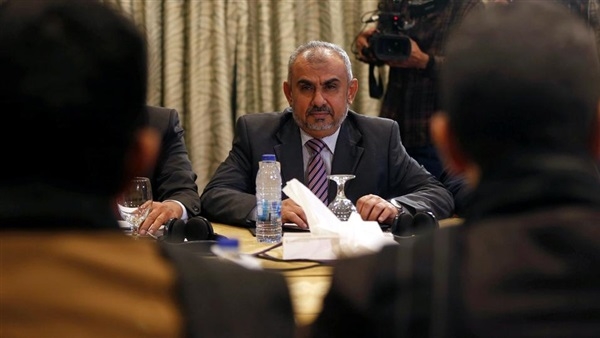 Marib (Debriefer) The Yemeni UN-recognized government is prepared to exchange prisoners and detainees with the Houthi group, government senior negotiator tweeted on Sunday, on all-for-all basis.
It is improper to abuse the prisoner swap and bargain other issues at the expense of this humanitarian file, Hadi Haij added.
The Houthis "refuse to isolated the prisoner file, and select a specific category of prisoners" for release, he said, reiterating the government's readiness to exchange all the prisoners to avoid selectivity.
The government has no objection to have an international panel appointed by the UN and accepted by both parties to apply the swap deal, according to Haij.
On Saturday, the Houthi officer in charge of prisoner file accused the Saudi-led Coalition of trying to circumvent the UN-brokered prisoner swap deal reached with the Yemeni government last March.
The Arab "Coalition forces are currently trying to release Saudi prisoners and a number of their leaders detained in Sana'a, in exchange for a group of [Houthi] prisoners, and delay the other part of the deal to later time," Abdul Kader al-Murtadha said in a press release.
Earlier on Sunday, the Saudi-led Coalition blamed the Houthi obduracy at the Amman-hosted negotiations for thwarting the efforts aimed to release all the war prisoners.
Late last March, the Houthis said that a deal had been reached to release 1,400 Houthi fighters and 823 captives from the other party, including 16 Saudis and 3 Sudanese.