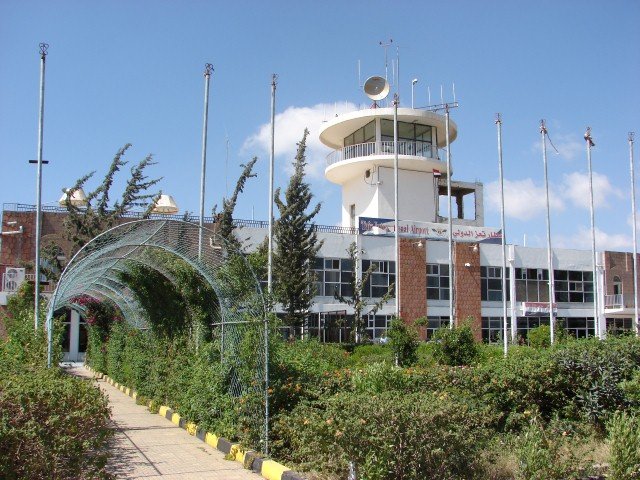 Taiz (Debriefer) Mocha airport is now prepared to serve as the main airport for Taiz, governor of the Yemeni southwestern governorate tweeted late on Wednesday.
The cabinet approved Mocha airport to replace the Houthi-held one in Taiz city, Nabeel Shamsan added, after the facility was equipped with "attention from Tariq Saleh, member of the Leadership Council."
"Now Taiz has wings to fly through Mocha airport," he said, hailing the event as a strategic achievement that would help alleviate Taiz people's suffering, amid Houthi blockade, according his media office.
The construction of the airport and its facilities was begun in the past, and the airstrip will be Taiz's window to the world, Shamsan added.
With 3-kilometer landing field, construction works in Mocha airport were finished one year ago, an official in Taiz local authority said.