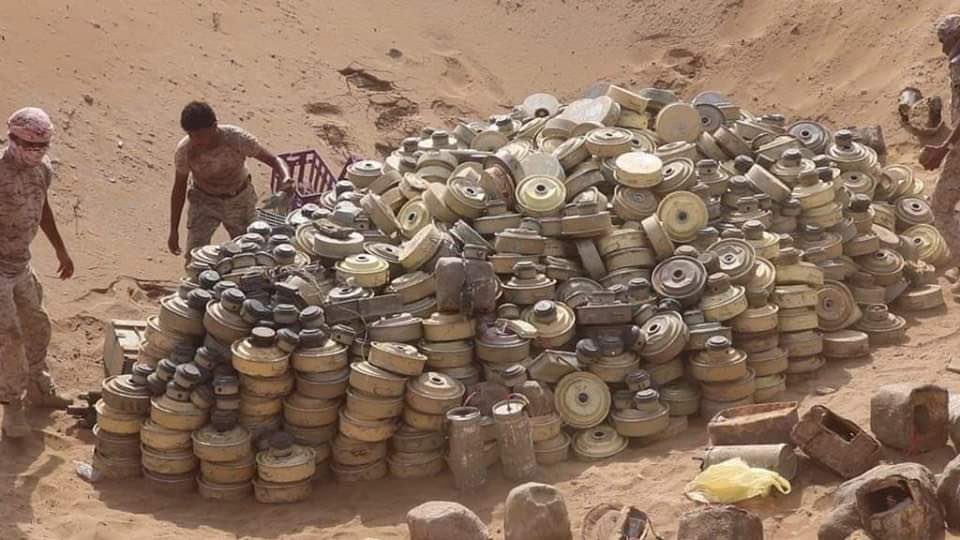 Hodeida (Debriefer) One civilian has been killed and two others (including a child) injured when a landmine blew up a private vehicle in the Yemeni western governorate of Hodeida, MinesinYemen said on Tuesday.
A Houthi landmine blast left Ali Mohamed Salem killed and another two civilians were wounded in Bani Zohair, Hais district, the NGO said in a brief statement.
This is the second incident of kind seen by Hodeida within 48 hours.
On Sunday, the MinesinYemen said 19 civilians (mostly children) were killed or injured in blasts of two mines in Hais district.
Blasts of mines and other bombs have left 242 civilian victims since the Yemeni Joint Forces withdrawal from fringes of Hodeida port city, on the Red Sea.