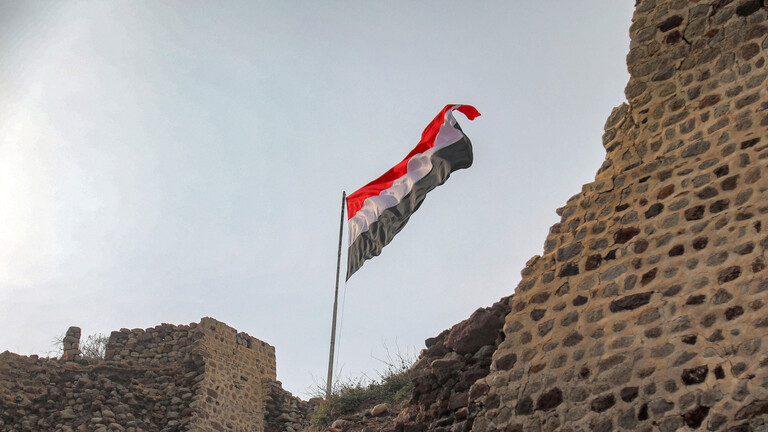 Aden (Debriefer) The Yemeni official government on Sunday expressed regret for failed efforts to extend the UN-mediated truce, accusing the Houthi group of creating repeated complications to thwart the armistice that expired on 2 October.
"Despite Houthi obduracy, the 6-month truce brought many benefits for wide segment of the Yemenis following the concessions made by the government and the Arab Coalition to lessen the humanitarian suffering," the government said in a statement carried by Saba.
The government dealt positively with the UN envoy's recent plan and sought to maximize benefits for all the Yemenis by means of an extended truce, but the Houthis evaded the truce commitments, it added.
"The Houthi militias' obstinacy to prioritize their leaders' and Iranian supporters' interests posed stumbling block to alleviation of our people's suffering," according to the statement.
It called on the UN Security Council and international community to deal seriously with the Houthis in light of their recent threats to target oil ships and facilities.
These threats endanger the Yemeni, regional and global security, it said, calling for the Houthi group be "designated as terrorist and its leaders be sanctioned to quit war option and engage in the UN-led peace efforts."
Earlier on Sunday, the UN envoy for Yemen said the Yemeni government and Houthi group failed to extend the truce.
Negotiations are underway, Hans Grundberg said, urging the parties to restrain from any forms of provocations and acts leading to violence.