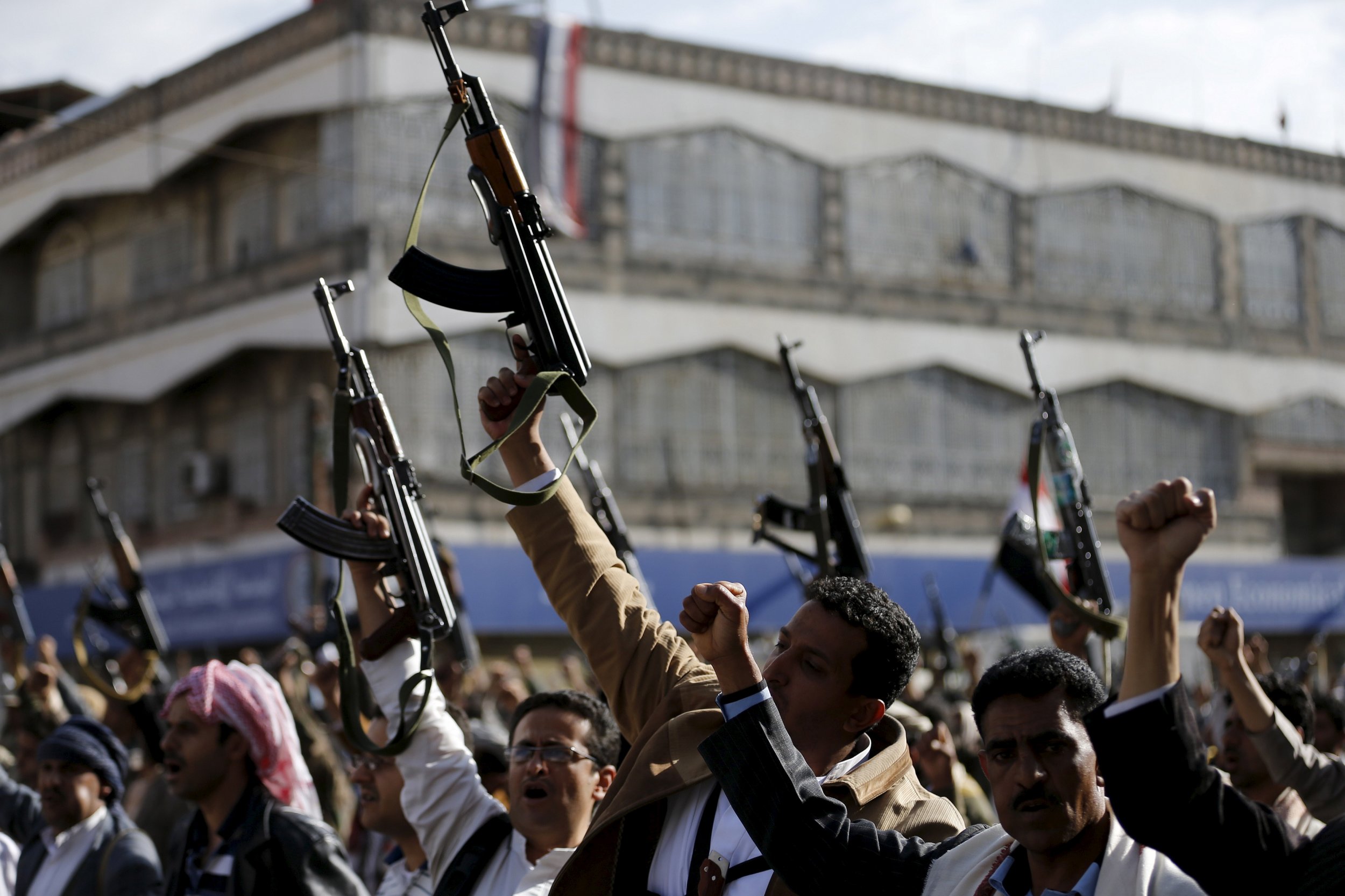 Sana'a (Debriefer) Foreign parties are to blame for obstructing the extension of the UN-mediated truce that expired on 2 October, Houthi deputy information minister said Wednesday.
The Houthi group has a "Yemeni project to salvage the country through peace with national vision, but not the peace imposed by the United States of America," Fahmi al-Youssefi added in interview with Sputnik Radio.
"Lack of trust between Yemen's parties was stemmed from dependence on foreign countries, leading to inability to make a decision" on political solution, he said.
Parties to the Yemeni war failed to extend the UN-brokered truce that took effect on 2 April and expired on 2 October after two successive extensions.