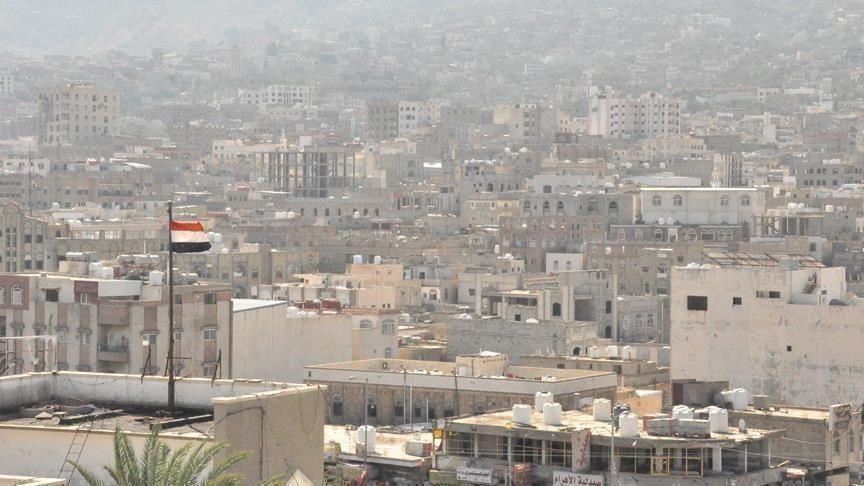 Sana'a (Debriefer) A Yemeni civilian on Friday night was killed and a woman was injured in an attempted assassination that targeted a judge in Sana'a City, according to local media sources.
Two unidentified armed men on a motorbike threw a bomb at Judge Ahmed al-Roudhi in the vicinity of Tahreer Square, Sana'a downtown, the sources said.
While the judge narrowly escaped the attempted assassination, a man in his twenties was killed and a woman was wounded, the sources added, as the attack's circumstances and motives are still unknown.
One of the attackers was captured and the other is still chased by security forces, Houthi-run media said.