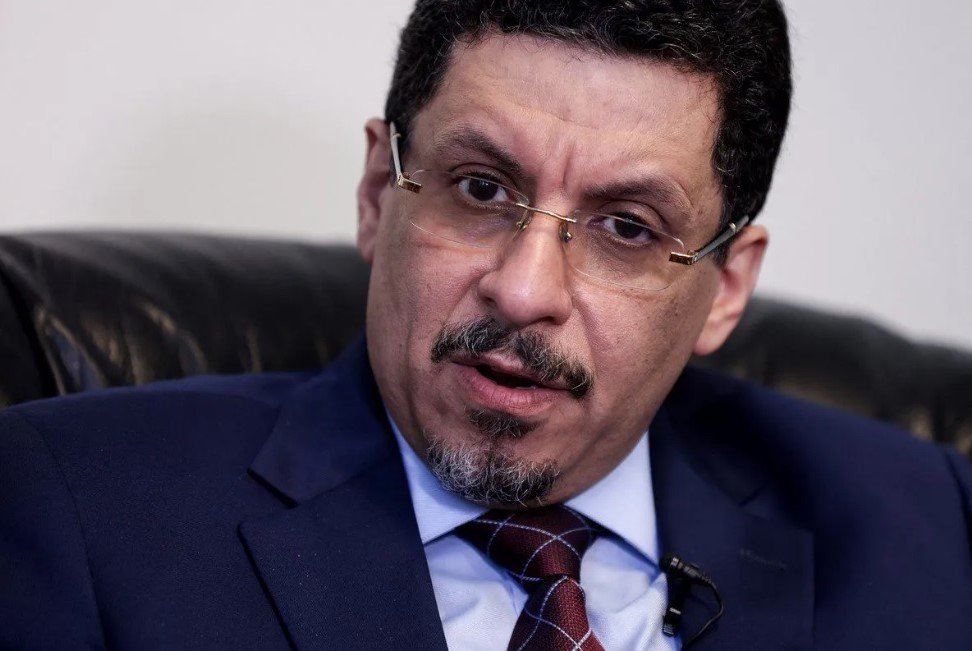 Riyadh (Debriefer) By delisting the Houthis as terrorists, Washington emboldened the Iranian-backed group to further escalate militarily, the Yemeni foreign minister said on Thursday.
The Yemeni government is trying hard to persuade the US administration to re-designate the Houthis as a terrorist group, Ahmed Bin Mubarak added at an interview with Asharq al-Awsat.
The Yemeni FM called on all the countries to blacklist the Houthi group, promising that this move would not only help stop Houthi violations of human rights, but would also boost regional and international security.
The Houthi group cannot escape punishment, and blacklisting the group would not affect relief works in the country, the Yemeni top diplomat said.