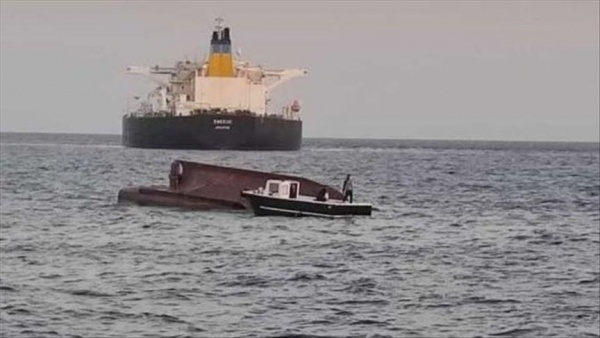 Mocha (Debriefer) The Yemeni troops on Saturday seized a smuggling ship believed to be en route to the Houthi group, the interior ministry-run security media center said.
Yemen's coastal guard captured nine sailors on a smuggling ship in the Red Sea off Mocha port, the center quoted a security source as saying.
The ship came from Somalia heading to the Yemeni Houthi-held port city of Hodeida, the source added.
At initial probes, the nine-man crew admitted that the ship was bound to Hodeida port, the source said, without details on the cargo's nature.
The seizure comes few days after the US navy intercepted a fishing boat carrying huge quantities of explosives and missile fuel from Iran in Oman Gulf; a route used to smuggle arms to the Houthi group in Yemen.