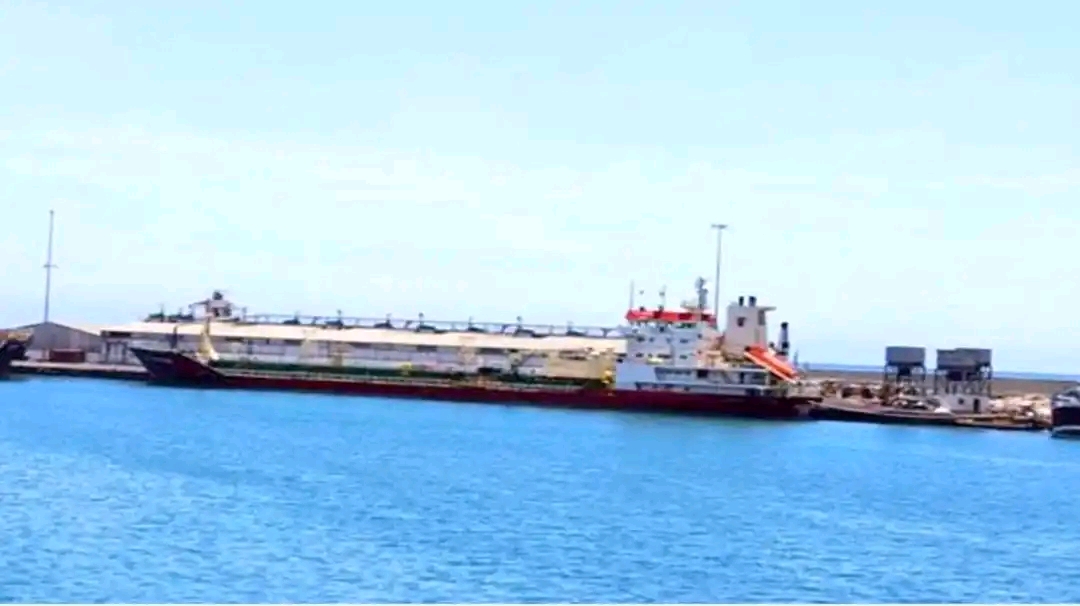 Mukalla (Debriefer) The Houthi group on Monday carried out a new attack targeting the Yemeni southeastern oil terminal of Dhaba in Hadhramout using a bomb-laden unmanned aerial vehicle.
The Houthi drone attack coincided the arrival of an oil tanker that encored to load a crude cargo meant for exportation, local sources said.
The attack was so close that the vessels was forced to leave the port towards international waters, the sources added.
Mukalla security authorities closed Dhaba terminal and blocked the roads leading to the facility immediately following the attack, the second of kind experienced by the port within one month.
While no immediate remark has been released by the official government on the attack, the Houthis have yet to claim responsibility.