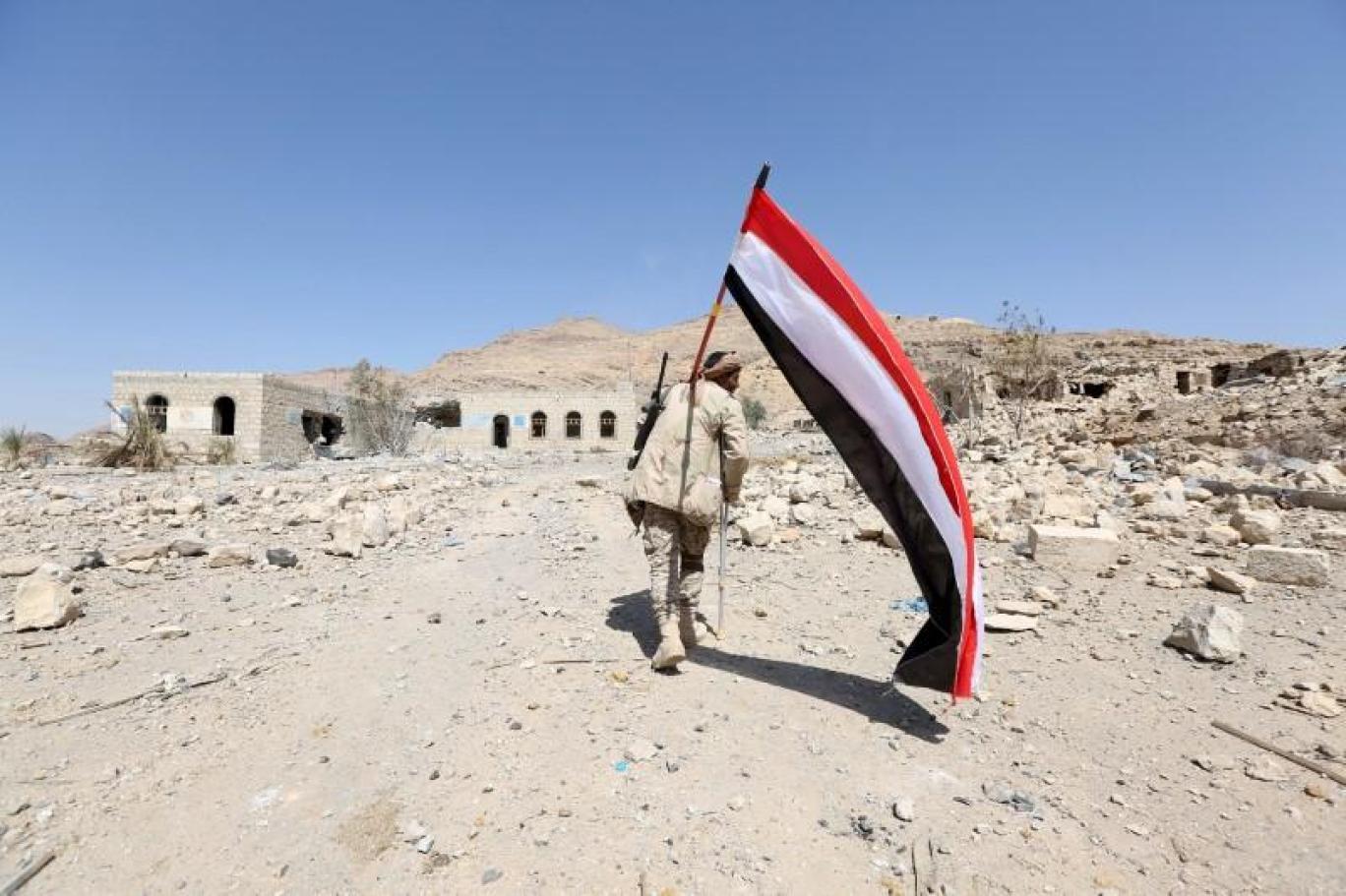 Muscat (Debriefer) The Sultanate of Oman is constantly determined to support Yemen's stability, unity and sovereignty, minister of the royal office said Monday.
Muscat is also committed to boosting the UN efforts aimed to put an end to Yemen's war, General Sultan al-Nu'amani added at meeting with the Yemeni ambassador to Oman, Khaled Bin Shatif.
The Yemeni Leadership Council and government are very willing to extend the truce as first step towards continuous, nationwide peace, the Yemeni diplomat said.
The UN-recognized government exerted great efforts and made many concessions in order to renew and expand the UN-brokered truce and lessen Yemenis' suffering, but these concessions were faced by Houthi obduracy, he added.
The government will spare no effort to protect Yemen's wealth and resources seriously attacked by the Houthi group that does not care for Yemenis' suffering, Bin Shatif added.