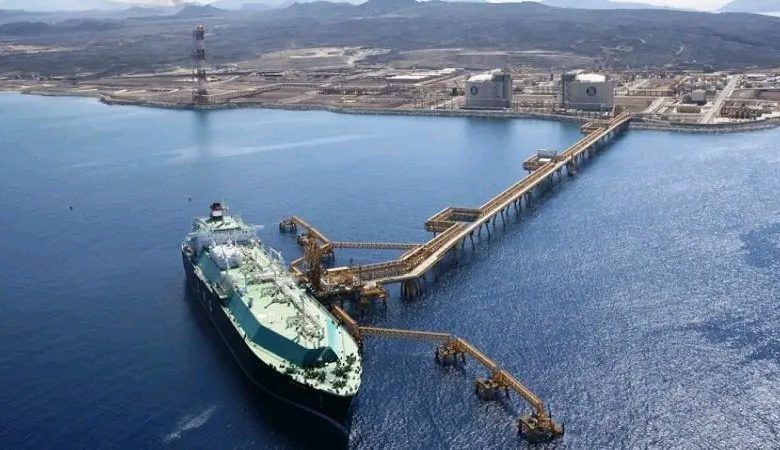 Sana'a (Debriefer) The bomb-laden unmanned aerial vehicle that hit Dhaba oil port in Mukalla has stopped the exportation of 2.1 million barrels of crude, media officer of Houthi economic committee said late on Monday.
The Yemeni government hired international companies in order to "loot crude oil via Dhaba port in Hadhramout," Ibrahim al-Siraji added in remarks carried by the Sana'a-based Saba.
"After all the legal procedures had been ignored and Yemeni territorial waters had been infringed, the [Houthi] armed forces were informed and they forced the ship 'PRATIKA' to leave Dhaba port."
Earlier on Monday, the Yemeni official ministry of oil said the Houthis committed a new "sabotage, terrorist act against Dhaba oil terminal."
Air defense shot down hostile drones, an official in the defense ministry said, but one of the booby-trapped planes hit the oil exportation stage that was left with material damages, he added, according to Aden-based Saba.