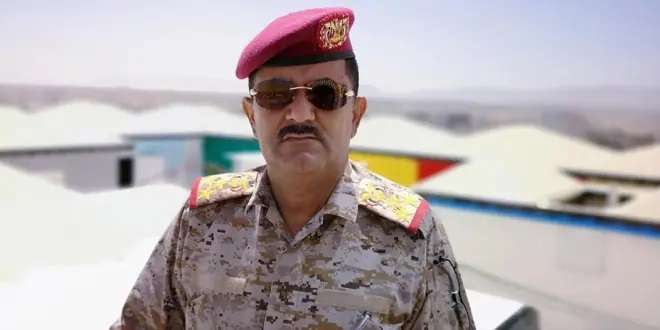 Aden (Debriefer) The Iranian-backed Houthi group cooperates with al-Qaeda and Daesh and accommodate and arm terrorist groups in areas under its control, the Yemeni defense minister.
The Houthis obviously cooperate with Daesh and al-Qaeda, Muhsin al-Dairi added in meeting with the US ambassador to Yemen, Steven Fagin, and military attaché, Mark Whitman, in Aden, according to the Aden-based Saba.
This clear cooperation necessitates mobilization of more international and local efforts to confront these threats endangering Yemen, the region and world, he warned.
"The Houthis persistently renege deals and conventions and reject peace."
The Yemeni minister hailed US cooperation and effective role in countering terrorism and curbing Iranian attempts to smuggle arms to Houthis.
The US envoy praised the Yemeni armed forces for their counterterrorism role, reiterating his country's constant cooperation to bring peace to Yemen and the region.