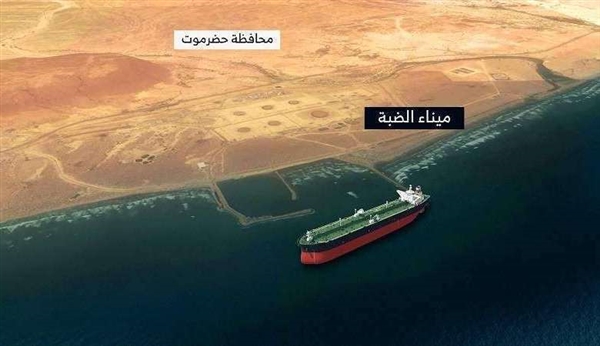 Aden (Debriefer) The Houthi repeated attacks on Yemen's oil facilities pose serious escalation that would exacerbate the humanitarian situation, and a threat to energy supplies and global shipping routes, the Yemeni government said Monday.
Earlier, the Iranian-backed Houthi group claimed responsibility for an attack targeting Yemen's eastern oil port of Dhaba in Mukalla with unmanned aerial vehicles.
The Houthis attacked anew the terminal when an oil tanker anchored, the government said in a statement, accusing the group of indifference at "risks and complications posed by these criminal, coward offensives."
"These repeated, criminal offensives on civilian objects blatantly violate all the international laws," the statement read, according to the Aden-based Saba.
The government called on the international community to interpret condemnations against these terrorist acts into collective action to deter the Houthis by designating them as a terrorist group, the government said.