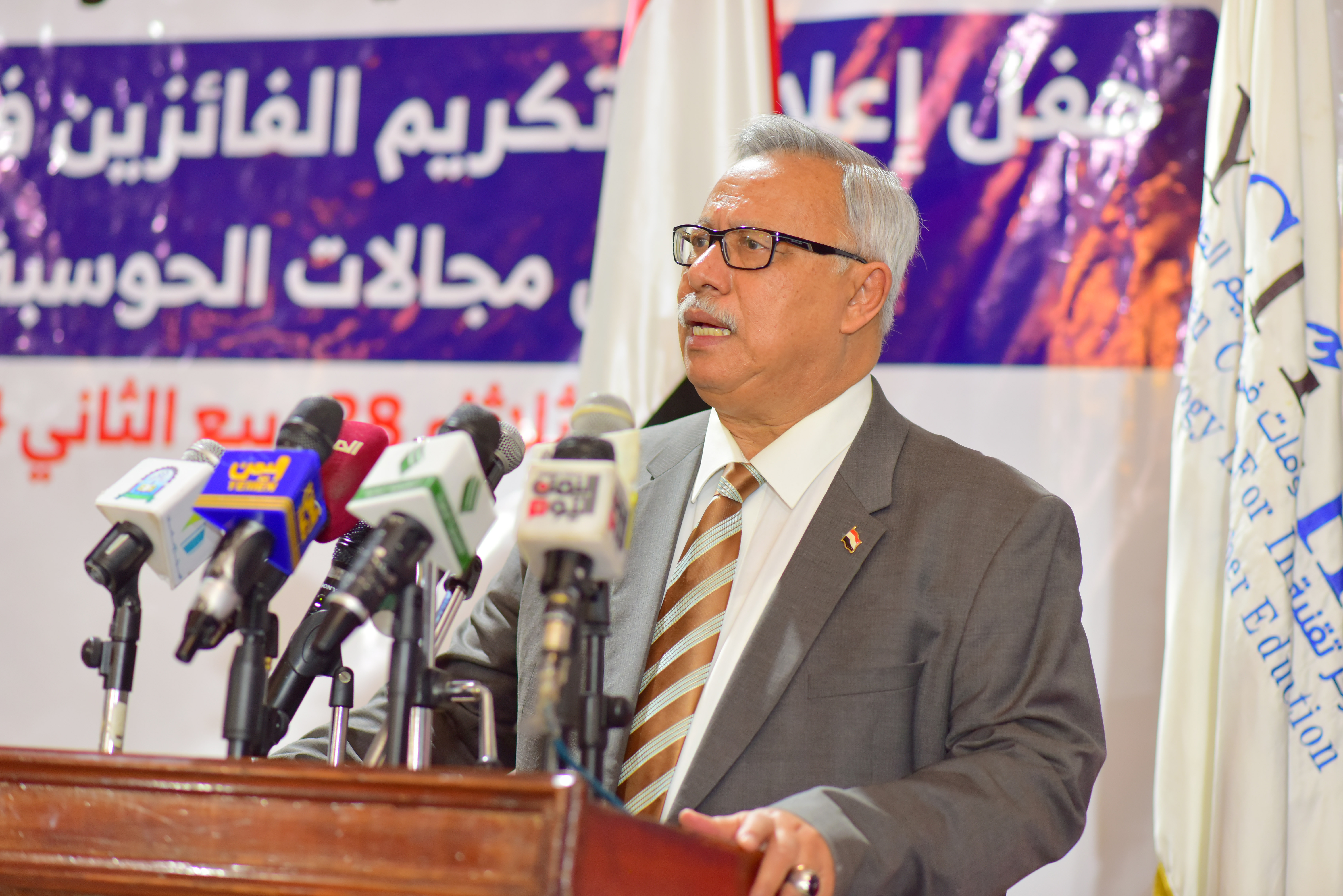 Sana'a (Debriefer) The Iranian-backed Houthi group on Tuesday threatened to target oil tankers directly in Yemeni government-held seaports.
"In the next times, we won't warn ships but will strike them directly," the Houthi-appointed prime minister said, and the "world has to know that we won't let our people starve while they misuse Yemen's resources.
"We won't tolerate looting of our oil and gas wealth under any pretext," Abdul-Aziz Bin Habtoor added in remarks carried by the Houthi-run al-Masyra TV.
In the absence of an understanding "with us to transfer the funds [yielded from oil exports] into the Sana'a-based Central Bank, the dealing will only be with iron and fire."
The Houthi group practices its right to defending the Yemeni people's wealth, he claimed, while the "Coalition's affiliates steal the public funds."
The Houthi official accused the Yemeni government of "looting more than 14 billion dollars in oil and gas revenues," depositing the funds into the Saudi National Bank, and rejecting to pay public employees.
No immediate comment has been released by the official government on the Houthi PM remarks.
On Monday evening, military spokesman for the Houthis said their forces forced an oil tanker "that tried to loot large quantities of oil" to leave Dhaba terminal in the Yemeni eastern governorate of Hadhramout.
The vessel "refused to respond to the warnings," Yahiya Sarie added.
According to the government's account, a Houthi bomb-laden unmanned aerial vehicle attacked Dhaba port, preventing the exportation of 2.1 million barrels of crude.