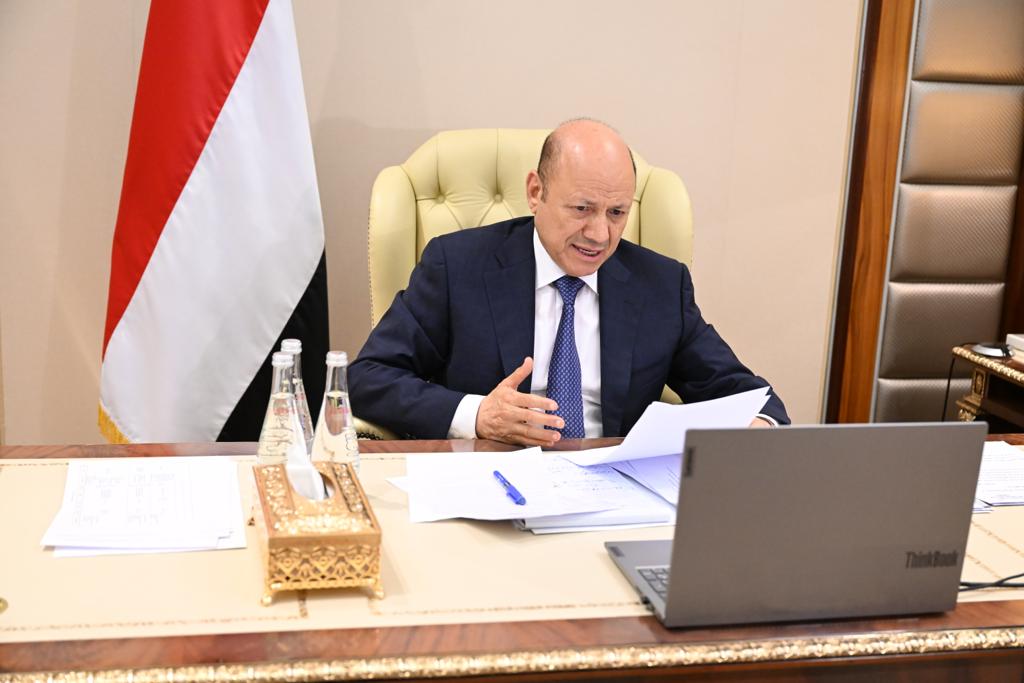 Riyadh (Debriefer) Yemen and the United Arab Emirates have signed a deal under which the latter would fund the construction of a strategic dam in the southern governorate of Abyan, President of Yemen's Leadership Council tweeted on Friday.
"Pleased to say that the launch of Hassan Dam construction's first stage was singed," President Rashad al-Alimi said.
"This strategic project would represent a robust push for the governorate's agricultural sector, and for our water and food security," he added.
This is week is full of good provided by Saudi Arabia and UAE, including infusion of US$ 3 billion in a deposit and other funding pledges to the Central Bank of Yemen, Alimi said.
"We reiterate our established belief and absolute confidence of strategic partnership for the sake of a future deserved by our children, women and men," the Yemeni President said.
He hailed the developmental and military role played by Riyadh and Abu Dhabi.
"While terrorists and their supporters continue their fatal practices, our loyal brethren – led by Saudi Arabia and United Arab Emirates – show wisdom and strength and reiterate their commitment to make our country safer and more stabilized, but not a source of death, starvation and destruction as the Iranian regime wants."