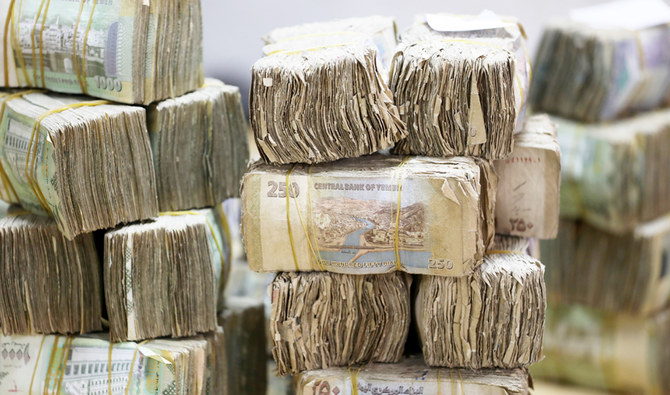 Sana'a (Debriefer) The Arab Monetary Fund (AMF) has inked an illegal deal with the Yemeni government, Houthi deputy minister of finance said Sunday, as the AMF would support Yemen with one billion dollars.
The funds will lead to an increase in exchange rates, Ahmed Hajar added, arguing that the AMF imposes higher interests than other international lenders, according to the Houthi-run al-Masyra.
The AMF imposes shorter terms for repayment, and the recent loan is aimed to plunge Yemen into debts, the Houthi official claimed.
The illegal deal with the AMF cannot be accepted, he said, as the loan "will lead to an increase in exchange rates."
All the economic policies adopted by Saudi Arabia and the United Arab Emirates in Yemen are illegal, and the AMF's loan will fund unknown projects that will "undoubtedly serve the Arab Coalition, but not the Yemeni society."
Earlier on Sunday, the Yemeni government said it signed a US$-one=billion loan deal with the Arab Monetary Fund to fund the economic and fiscal reforms in the war-torn country.