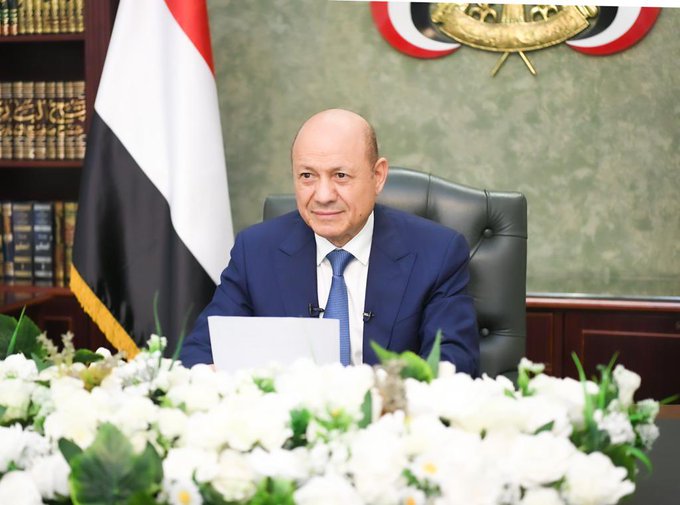 Amman (Debriefer) The decision designating the Houthis as a terrorist group does not close the window before peace efforts aimed to stop the war, President of the Yemeni Leadership Council said on Monday.
Discipline measures against the Houthi group does not mean an end to efforts that would bring peace and stability to Yemen, in compliance with the three terms of reference, President Rashad al-Alimi said at meeting with the EU and German ambassadors to Yemen, Gabriel Munuera Vinals and Hubert Jeeger.
The humanitarian work community and private sector will enjoy exemptions that secure constant inflow of relief interventions and assistances to those really deserving them, he added.
Attention should be given to any dealings or transfers to Houthi-held provinces beyond the approved exemptions, the Yemeni President warned.
Houthi attacks will have dire complications on the Yemeni oil sector, global trade freedom and international peace and security, he added.
The meeting comes as part of efforts to mobilize international support for the economic reforms and the National Defense Council's decision designating the Houthi group as a terrorist organization, according to the Aden-based Saba.