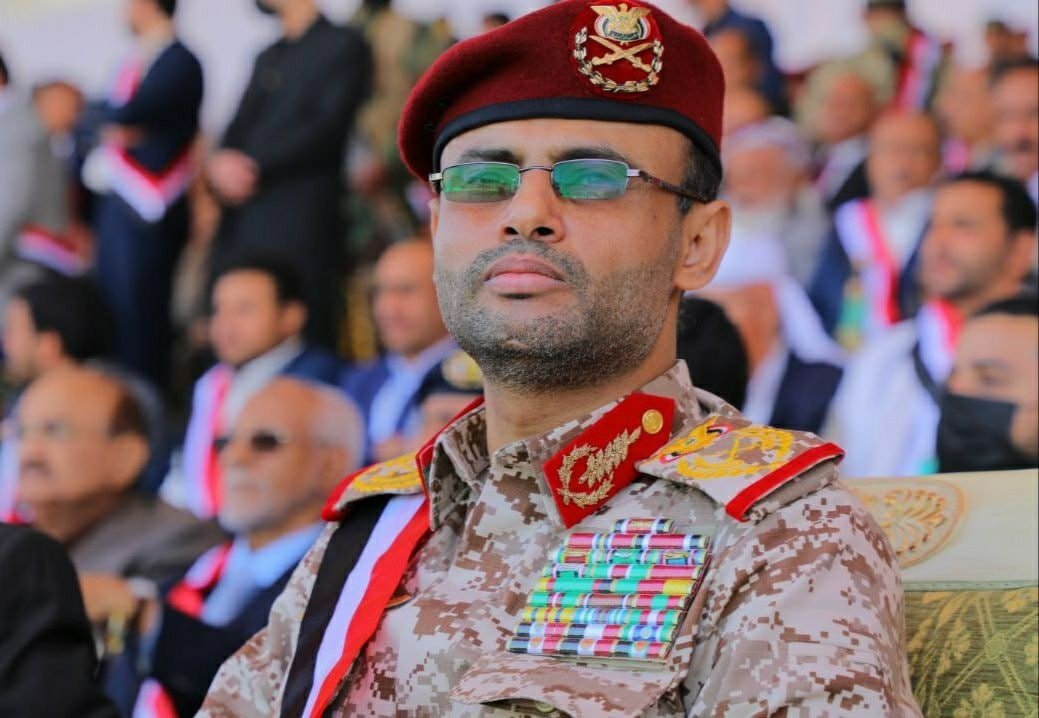 Sana'a (Debriefer) The Houthi group will keep on attacking the Yemeni government-held ports and preventing any oil exportation to stop "looting of Yemeni people's wealth," head of the Houthi Supreme Political Council said on Tuesday.
"We reiterate our constant position to guard the public resources and curb looting of their oil and gas wealth," Mahdi al-Mashat added in his speech to the 55th anniversary of Yemen's Independence Day.
"This right doesn't mean any threat to global navigation," he argued. "Who threaten navigation are those who persist their aggression and blockade and loot the wealth of this people."
The Houthi official accused the Saudi-led Coalition and the US of obstructing the payment of public employees' salaries and the peace efforts.
This "aggressive act" will have negative "consequences", he said according to the Sana'a-based Saba.
No immediate remarks have been released by the Yemeni government or Leadership Council in response to the Houthi speech.