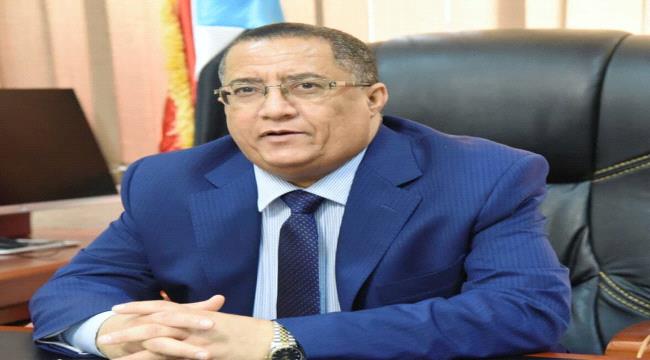 Aden (Debriefer) The Yemeni eastern governorates of Hadhramout and Mahara will be overthrown, a senior leader of the Emirati-backed Southern Transitional Council (STC) tweeted on Tuesday.
"Our celebration today of this great occasion in Abyan bears deep senses and significances," Nasser al-Khoboji added on the 55th anniversary of Yemen's Independence Day.
"Our southern armed forces, in partnership with our brothers in the Arab Coalition, made great victories against terrorism strongholds in this province.
"Abyan said its word today: it'll be strong before all the conspiracies plotted against it, thanks to its brave men's steadiness.
"Those victories in Abyan, preceded by those in Shabwa, will be followed by triumphs in Hadhramout Valley and Mahara," he said. "This is the will of people in the south."