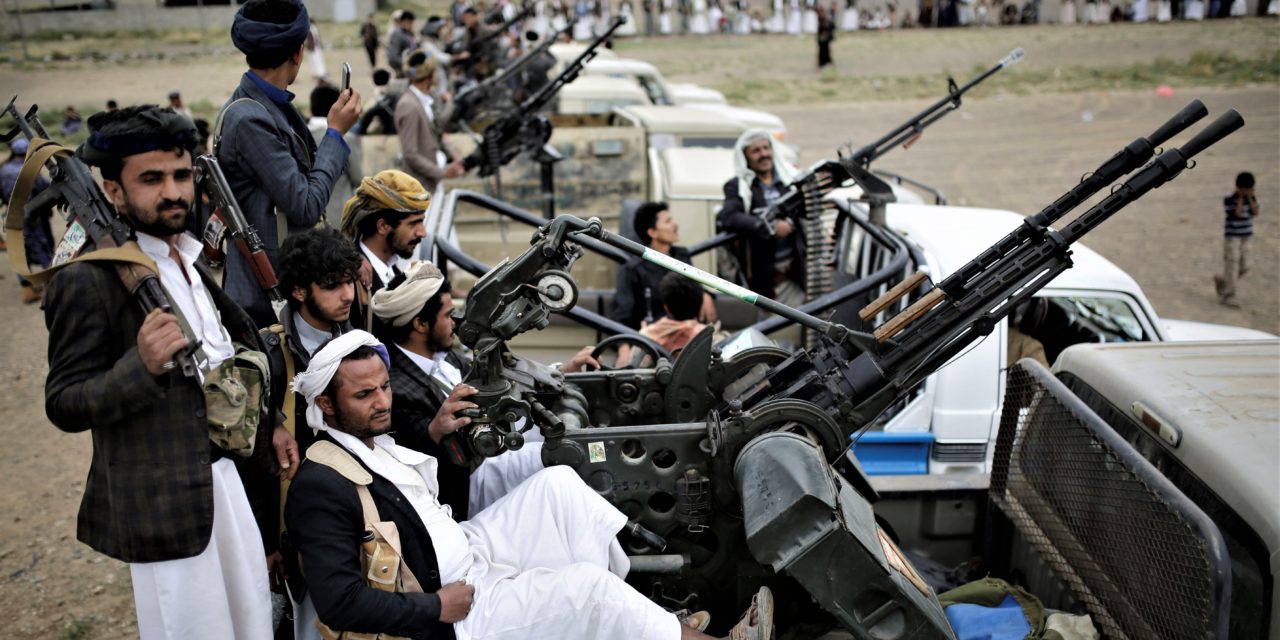 Sana'a (Debriefer) Unless catches peace chances, the Saudi-led Coalition would face a land, maritime and air fighting, the Iranian-backed Houthi forces warned late on Tuesday.
The Houthi leader "gives the chance for peace efforts exerted by some regional and international parties in order to reach positive, fair understandings," Houthi defense minister and chief of staff said in a letter sent to their leader on the occasion of the 55th anniversary of Yemen's Dependence Day, 30 November.
"Unless the enemy picks this chance to reach a solution" for this "fruitless war.., pay salaries and end the unfair blockade, the upcoming battle will be crematory for the invaders," Mohamed al-Atifi and Mohamed al-Ghimari added in their letter.
The Houthi forces are "prepared to protect our boarders, wealth and territorial waters and to secure trade and shipping routes in international waters," the Houthi officers said, and "the aggressors have to choose their rescue or domed end."
"Any attempts by the enemy to depict the situation in the territorial and international waters as unsafe – in order to occupy Yemeni lands and islands and find foothold for Israel – will fail," since Yemen now has differed.
"Our options will be open as a right provided for by all the international laws and conventions... Our words are actions."