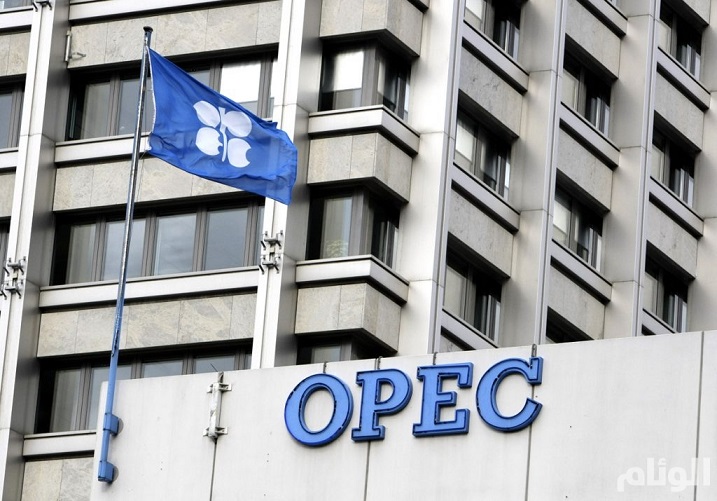 OPEC’s leader Saudi Arabia and its biggest oil-producer ally outside the group, Russia, ruled out on Sunday any immediate, additional increase in crude output, effectively rebuffing US President Donald Trump’s calls for action to cool the market.

“I do not influence prices,” Saudi Energy Minister Khalid al-Falih told reporters as OPEC and non-OPEC energy ministers gathered in Algiers for a meeting that ended with no formal recommendation for any additional supply boost.

Benchmark Brent oil reached $80 a barrel this month, prompting Trump to reiterate on Thursday his demand that the Organization of the Petroleum Exporting Countries lower prices.

The price rally mainly stemmed from a decline in oil exports from OPEC member Iran due to fresh U.S. sanctions.

“We protect the countries of the Middle East, they would not be safe for very long without us, and yet they continue to push for higher and higher oil prices! We will remember. The OPEC monopoly must get prices down now!” Trump wrote on Twitter.

Falih said Saudi Arabia had spare capacity to increase oil output but no such move was needed at the moment.

“My information is that the markets are adequately supplied. I don’t know of any refiner in the world who is looking for oil and is not able to get it,” Falih said.

Russian Energy Minister Alexander Novak said no immediate output increase was necessary, although he believed a trade war between China and the United States as well as U.S. sanctions on Iran were creating new challenges for oil markets.

That effectively means compensating for falling Iranian production. Al-Rumhy said the exact mechanism for doing so had not been discussed.

The statement from Trump, meanwhile, was not his first criticism of OPEC.

Higher gasoline prices for U.S. consumers could create a political headache for Republican Trump before mid-term congressional elections in November.

Iran, OPEC’s third-largest producer, has accused Trump of orchestrating the oil price rally by imposing sanctions on Tehran and accused its regional arch-rival Saudi Arabia of bowing to US pressure.