Chinese FM says China will not be blackmailed 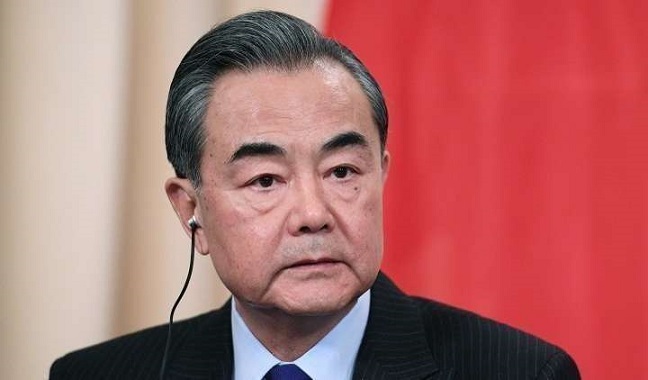 China warned Friday that its critical relationship with the United States could break "like a glass," and used the most global of stages to warn the Trump administration it wouldn't be pushed around on trade.

Foreign Minister Wang Yi insisted that his country "will not be blackmailed" or bow to pressure. "Protectionism will only hurt oneself, and unilateral moves will bring damage to all," he told the U.N. General Assembly gathering of world leaders.

President Donald Trump this week cranked up punitive tariffs on China, and Beijing responded in kind, escalating a trade war between the world's two largest economies. Trump upped the ante by then accusing China of meddling in the upcoming U.S. midterm elections because it opposes his trade policies. He has presented little evidence to back up the allegations, which China says are untrue.