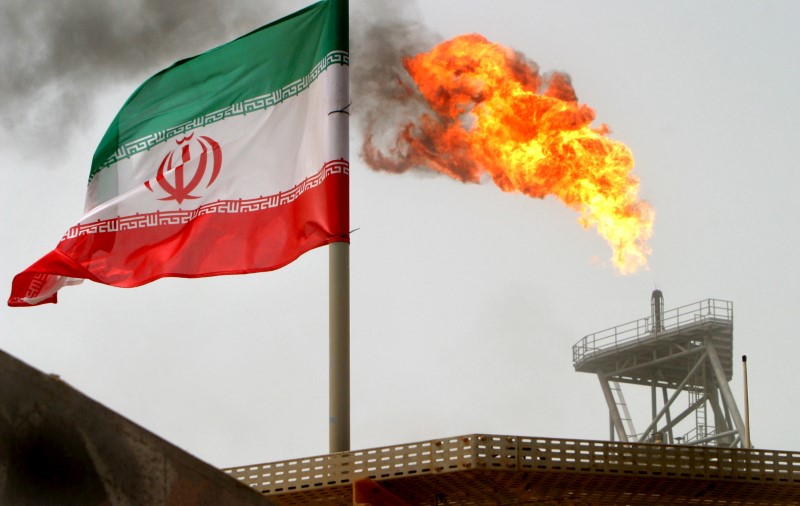 “Refiners have placed November nominations to lift 1.25 million tonnes (about 9 million barrels) of oil from Iran,” one of the sources said.

The United States plans to impose new sanctions targeting Iran’s oil sector on Nov. 4 to try to stop the country’s involvement in conflicts in Syria and Iraq and bring Tehran to the negotiating table over its ballistic missile program.

The sources declined to be identified as they were not authorized to speak to the media. Indian Oil and Mangalore Refinery did not immediately respond to a request for comment.

“India is continuing with its relationship with both its key energy partners Iran and the U.S.,” a second source said.

The Trump administration will consider waivers for Iranian oil buyers such as India but they must eventually bring the imports to zero, U.S. Secretary of State Mike Pompeo, said in India last month.

Indian refiners imported around 10 million barrels of Iranian oil in October, and its November shipments are expected to be lower.

In the previous round of sanctions from 2012 to 2015, India continued to buy Iranian crude although it had to cut purchases significantly to protect its wider exposure to the U.S. financial system.

India’s foreign minister said in May it abides only by sanctions imposed by the United Nations and not those imposed by any other country.

With the European Union considering the creation of a “special purpose vehicle” before November to facilitate trade with Iran, India hopes to find a way to settle payments to Tehran.

“Previously there was no European channel,” the second source said. “This time Europe is not working with the U.S., so we intend to evolve a mechanism.”

India, Iran’s top client after China, has close diplomatic ties with Iran, where it is building a strategic port called Chabahar that is expected to be operational by 2019. At the same time, India is closely working with the United States to further its strategic interests.

“It is still early to say how India will settle its trade with Iran,” the first source said, adding that India could consider paying Iran for crude with the rupee currency.