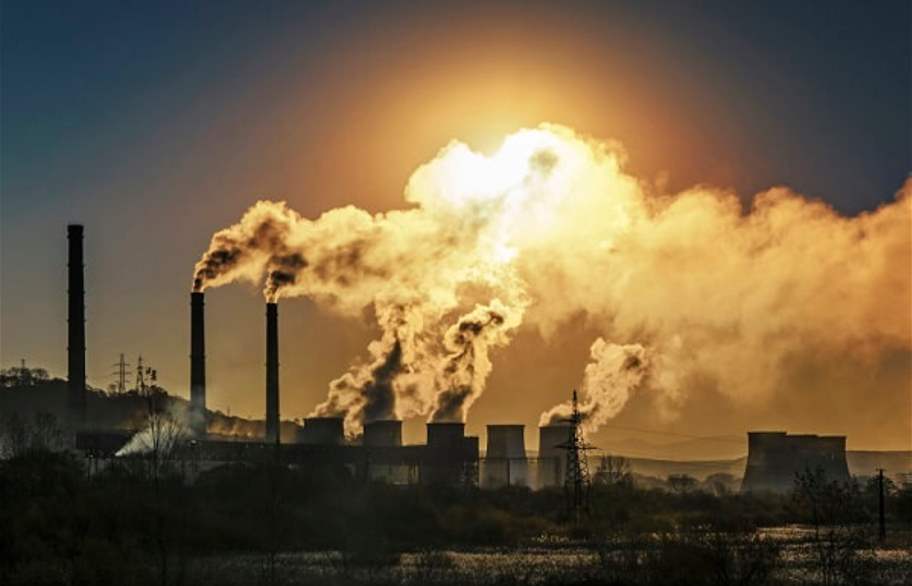 The European Union is on track to cut greenhouse gas emissions by 2030 by the amount agreed under a global climate pact, the European Commission said on Friday, a target EU lawmakers argue should be even tougher to slow global warming.

Earlier this year, the EU adopted legislation to reduce greenhouse gas emissions by at least 40 percent by 2030 from 1990 levels. It also raised its renewable energy and energy efficiency targets for 2030 to 32 percent and 32.5 percent respectively.

“If these agreed EU-level policies are fully implemented, EU emissions are estimated to be cut by around 45 percent by 2030,” the European Commission said in a statement.

“This would already be more than the EU has subscribed to under the Paris Agreement and reaffirms the commitment to be at the forefront of global climate action,” it added.

On Thursday, EU lawmakers voted to press EU countries and the European Commission to harden their stance on environmental action ahead of international climate talks to set out a “rulebook” of the Paris Agreement in Poland in December.

The Commission said member states are currently working on national energy and climate plans which should close the gap between national planned measures and what is needed at the EU level. They will submit their draft plans to the Commission at the end of this year.

Overall over the past four years EU emissions have fallen three percent, although the period between 2016 and 2017 saw a rise of 0.6 percent, mainly in transport and industry, the Commission says.

With the policies already in place, EU emissions are projected to decrease by 30 percent by 2030, it says.