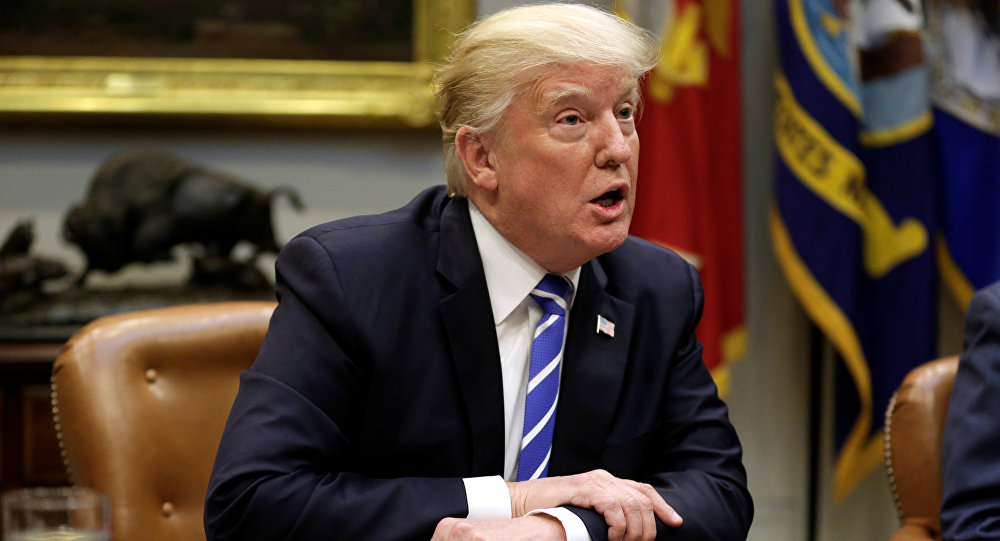 U.S. President Donald Trump said China had agreed to cut import tariffs on American-made cars, buoying shares in BMW and Daimler AG who manufacture in the United States for export to the world’s biggest auto market.

Shares of Chinese car dealers also perked up on hopes that such a move could revitalize the domestic auto market that is poised for its first annual sales contraction in decades amid cooling economic growth and a debilitating U.S.-China trade war.

Trump, fresh from agreeing a 90-day cease-fire in his trade war with China at the meeting of the G20, said on Twitter “China has agreed to reduce and remove tariffs on cars coming into China from the U.S. Currently the tariff is 40%”.

The move, if realized, would bolster U.S. carmakers who were hit hard when China ramped up levies on U.S.-made cars in July as part of a broad package of retaliatory tariffs amid the sprawling trade war between Washington and Beijing.

“If they cancel the extra 25 percent tariff on U.S.-made cars, then we will see positive signs for imported cars,” Wang Cun, director of the China Automobile Dealers Association’s import committee, told reporters in Beijing.

Beijing raised tariffs on U.S. auto imports to 40 percent in July, forcing many carmakers to hike prices in a major hit to the roughly $10 billion worth of passenger vehicles the United States sent to China last year.

That put U.S.-made car brands like Tesla Inc and Ford Motor Co’s Lincoln at a major disadvantage as the move came soon after China slashed auto import tariffs for the wider market to 15 percent from 25 percent.

Trump’s tweet did not give any further detail about the tariff cuts, such as when the deal had been reached or a new level for the Chinese levies.

The White House and U.S. Trade Representative’s (USTR) office did not immediately respond to a request for comment late on Sunday. China’s commerce and finance ministries did not respond to requests for comment on Monday.