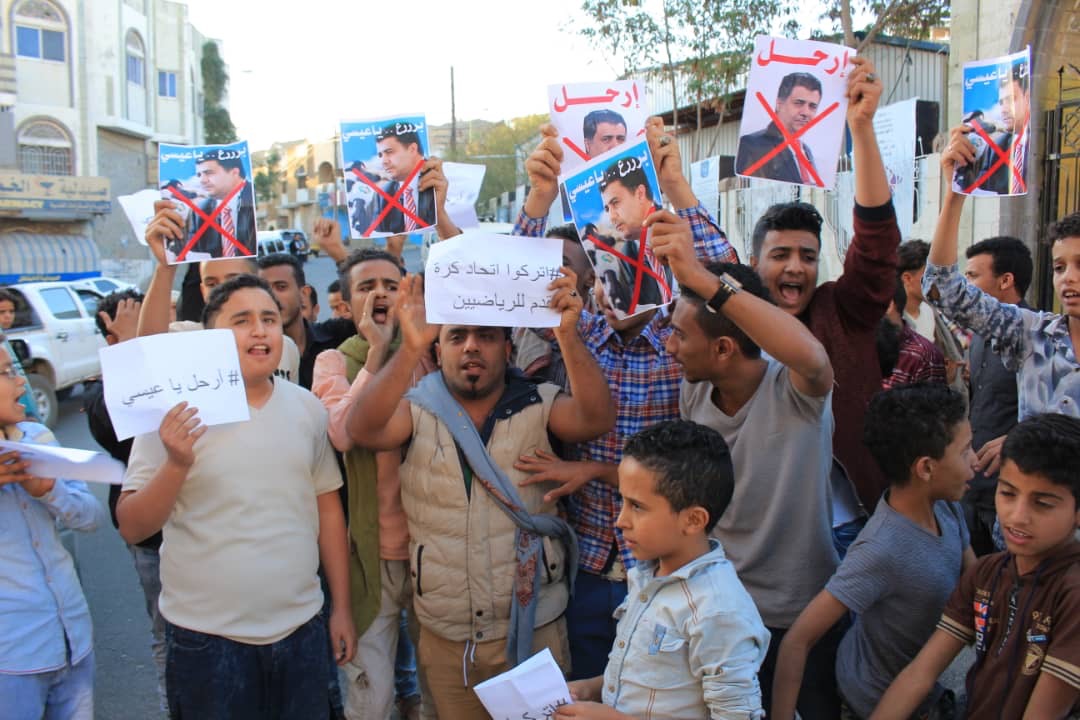 Yemen were beaten on Saturday at AFC 3-0 by Iraq, the second defeat after the 0-5 loss against Iran last Monday.

Yemeni fans wrecked their wrath upon head of their football association, Ahmed Saleh al-Isi who is close to President Abd Rabbu Hadi, holding the businessman responsible for the "catastrophic" failures.

Following the latest rout, protestors took to streets in some Yemeni cities calling on Mr. Isi to leave post as YFA chairman, after he "failed to direct Yemeni football properly." 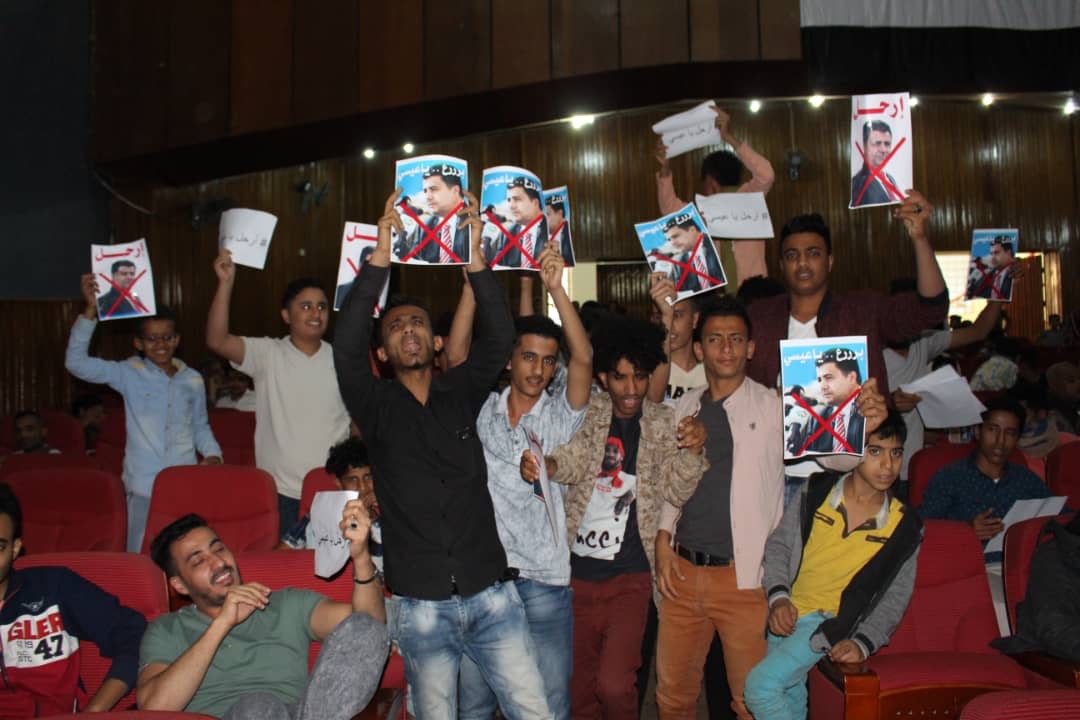 Protestors in the Houthi-besieged city of Taiz said "although their tenure had expired one year ago, the current YFA head and his panel still leading the association very badly."

Protestors in the capital of Sana'a said the two defeats were reflection of bad management by the association led by businessman Isi. 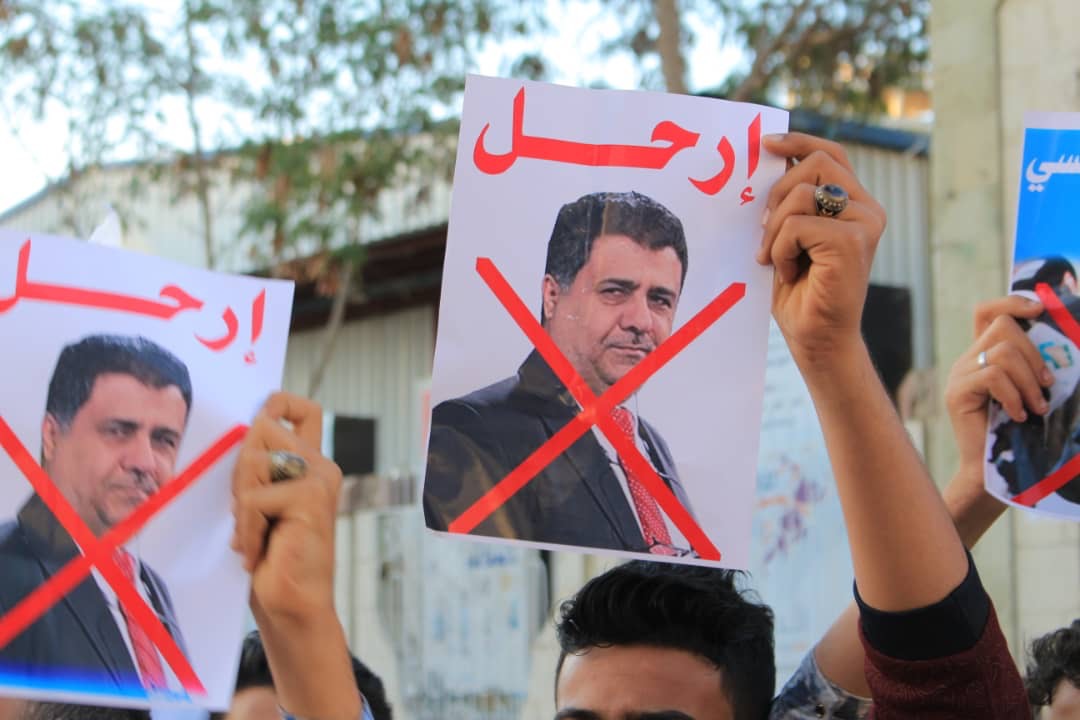 Followers scorned at Isi claims that to have the Yemeni team debutants at AFC finals was an achievement for Yemeni football. "What if the qualification system was not modified, would our team reach finals?" they wondered.

Ahmed Isi is also deputy director of President Hadi's office for economic affairs, and is accused of corruption in oil sector.