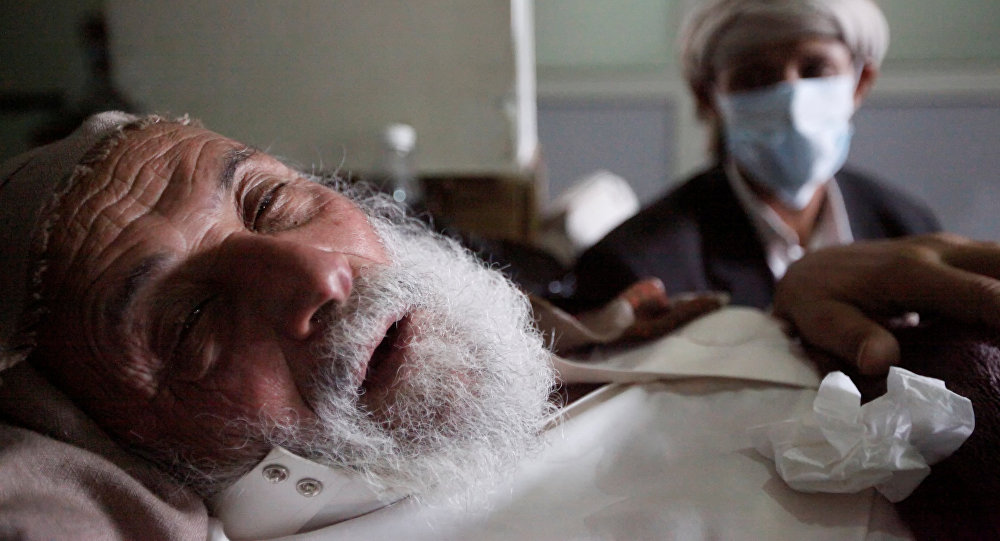 Oxfam has warned that war-torn Yemen risks a "massive resurgence" of cholera, with around 195,000 suspected cases of the disease recorded this year.

"Fears of the world's worst cholera outbreak could be set for a massive resurgence are growing," said the organization Thursday.

"Fighting and restrains on access, including checkpoints and permit requirements imposed by the warring parties" make it almost impossible to reach affected areas, the group added in a statement, noting that "agencies struggle to reach some 40,000 suspected cases."

Number of suspected cases has already increased, said Oxfam, warning that the upcoming rainy season was likely to accelerate the epidemic.

During two week of last March, some 2,500 suspected cases were reported daily, a significant rise in the reported cases compared to February of this year and March last year, according to the charity.

Early this April, fighting forced Oxfam to relocate its office from Cosher District of Hajjah, where battles reached outskirts.

All frontlines still witness fighting across Yemen, it said, including Hodeida, Taiz and Hajja, three of which have been reported to have the majority of the cholera-associated deaths.

The 4-year war has led to deteriorated water and sanitation systems across the country, where the UN estimates as much as 17.8 million people in need for help to get clean water.

Oxfam also says up to 14 million people are in imminent danger of famine in Yemen.