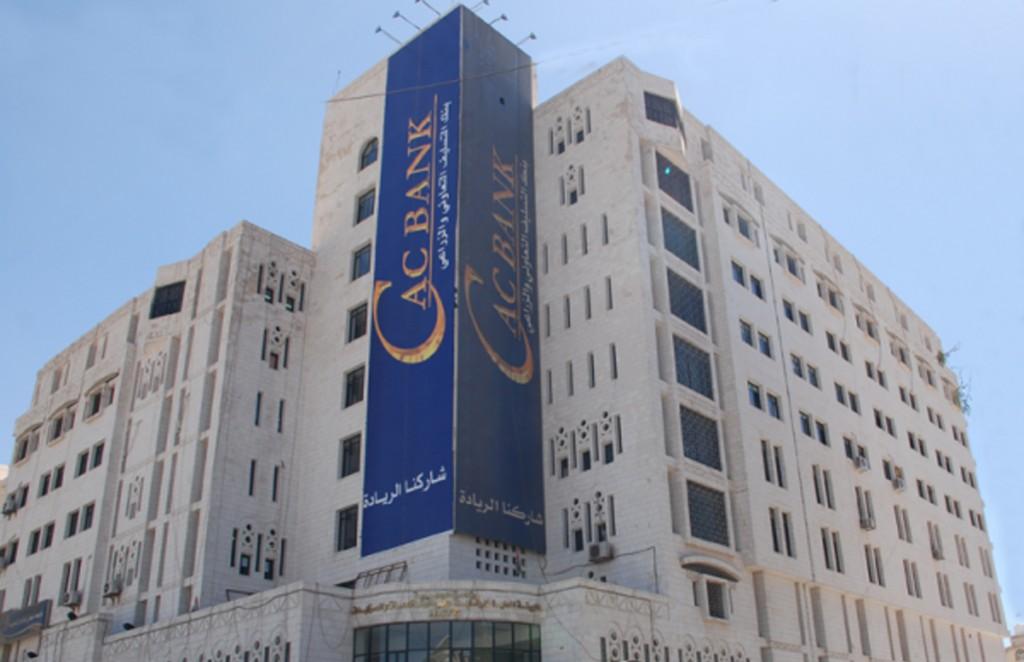 The Aden-based Central Bank of Yemen (CBY) has ended Houthi control over $100-mln-worth sanctions of the Sana'a-based Cooperative Agricultural Credit (CAC) Bank, sources told Debriefer, a slam that would make the group lose a viable source for revenues.

The CBY, led by Governor Hafiz Miead, has made progress in lifting the Houthi hands from CAC, after more than four years of rebels' exploitation of the state-owned bank in funding their war against the official government and its baking Saudi-led coalition, said the sources closely linked to CBY leadership.

The CBY has seized the $100-million foreign transfers payable to the CAC Sana'a branch and rechanneled them to Aden-based CAC branches, a heavy loss for the Houthis who have threatened to retaliate.

"This move comes after the CBY had successfully moved the Sana'a-based CAC SWIFT system to branches based in Aden," seat of the internationally-recognized government, the sources added. "Through this move, the CBY would be able to control all the CAC foreign transfers and transactions."

In July 2018, the legitimate government decided to move CAC Bank to Aden, appointing Hashid al-Hamdani as its managing director, 22 months after the CBY was moved to the southern port city.

The CAC Bank has served as the central bank for the rebels since the CBY movement, according to the sources. The group has "used the bank as a window for remittances to and fro Sana'a, and its deposits to finance pro-Houthi merchants.

"Houthis have used clients' dollar deposits to invest the rate exchange difference, leaving the CAC in deep dilemma with more than Yr-40-billion losses as at 2017. Still, those CAC losses doubled last year as the exchange rate hiked to some 600 rials for one dollar, after the bank exchanged depositors' funds into dollar in May 2015 when the rate increased to 250 Yrs."

CAC Bank, the only lender of farmers and fishermen in Yemen, was founded in 1982 as amalgamation of the then cooperative agriculture credit bank and national cooperative development bank.

Miead, the current CBY governor, was appointed CAC chairman in 2004 to make wide strides in the bank activity, starting with the provision of comprehensive banking services and ending with the 2010 adoption of Islamic banking through all its 55 branches across Yemen.

Yemen has been divided following the bloody conflict between the Yemeni government's forces, backed by a Saudi-led coalition, and the Iranian-backed Houthi rebels who ousted the government in 2014.

The CBY controls some 95 percent of banking business in the country, has SWIFT Code system, has the right to manage foreign reserves abroad and controls 100 percent of documentary credits, of which Houthis seek to extract 50%.

Economic measures, recently adopted by the government-run economic committee and CBY, raised Houthi wrath, after the group was accused of smuggling the Iranian oil and funds through banks under their control.

Media reports have said the Houthi group threatened Sana'a-based banks of huge penalties if failed to apply its requests.

Pressures are being exerted by Houthis against 17 commercial banks to disclose balances of government, military and tribal leaders, including businessman Hamid al-Ahmar, said the reports.

Two weeks ago, an official source at the Houthi-run central bank said 4 commercial banks had went bankrupt in the last six months, but the group prevented them to declare insolvency and liquidate assets to honor payables to clients.

"The four banks have been unable to pay for their rents and halt activities for lack of cash and Houthi refusal to pay debts and interests payable to banks since 2016 in cash," said the source asking anonymity.

According to financial statements issued last April, 59 percent of the Yemeni banks collective funds have been spent for Houthi authority in Sana'a, including 46% in the form of loans and 13% accounts at the central bank already used by Houthis.

Yemeni financial experts had warned of Yemeni commercial banks' insolvency as the Sana'a-based central bank preventing them from using their accounts and rejecting to cash the group's debts.

On 9 May, the official economic committee accused Houthis of using violence and coercion to direct economic sector so as to serve their goals in prolonging the war.

In response to Houthi directives, commercial banks active in Sana'a and other Houthi-held areas have recently refused to apply the mechanism of the Saudi deposit-backed documentary credits, that allows for food imports at low prices. They asked that merchants pay half of the LC value in Sana'a.

Importers have labeled the Houthi measure as dangerous step that would obstruct food importation and, thus, lead to decrease in food reserve.

Houthis have denied banks the right to open LCs at the Aden-based CBY, economic sources have said. "They arrested Abbas Nassir, deputy director of Yemen & Bahrain Bank, in pretext that the bank had applied for food import LC at the CBY."

After Hadi decision to move the CBY in September 2016, the banking sector failed in mess, with Houthis rejecting the move leading to two central banks in the Arab poorest country.