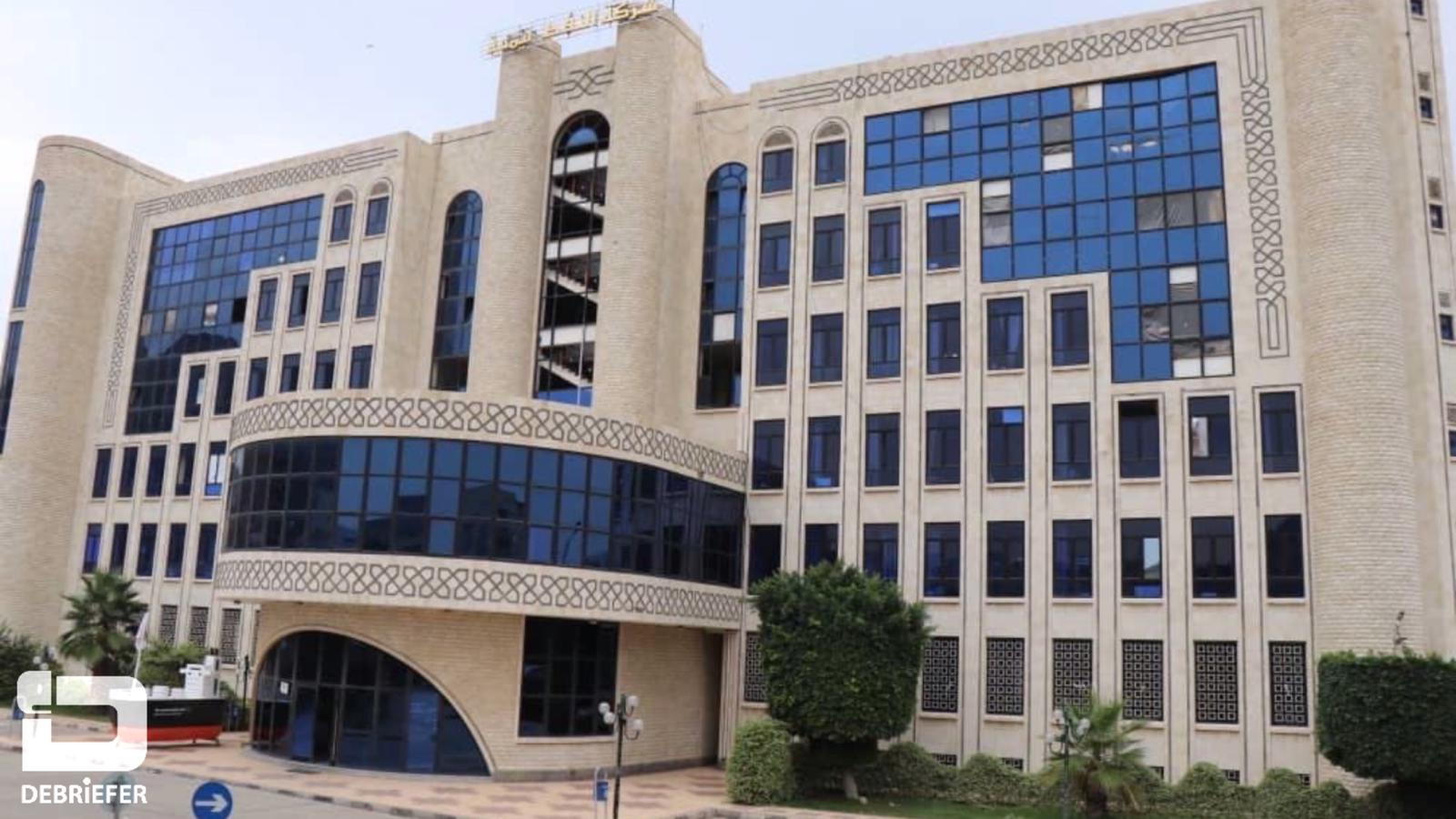 The Yemeni internationally-recognized government-run economic committee has accused the Houthi group of committing financial crimes against the Yemeni Petroleum Company (YPC) in the Houthi-held capital of Sana'a.

Sham companies and others with links to Houthis have obtained funds of more than US$ 228 million by striking fake contracts with YPC in rebel-held areas, said the committee in a report, summary of which was published.

Based on reports issued by the Central Organ for Control & Audit and others, the committee saidthefigure "is what could be calculated amid difficulties resulted from the fact that most of the sanctions have been conducted away from financial documents and books."

The 'Black Gold' – a company owned by a Houthi leader called Ali Qarsha – has received 600,000 US dollars, the summarized report read.

The Houthi group has withdrawn 23 billion Yemeni rials as revenues of the "war effort", and has finedthe YPC no less than 25 million dollars for demurrage in behalf of suppliers, according to the report.

Houthis have spent $ 230 million to purchase cars and house furniture, in addition to $ 1.4 million paid by YPC to CAC Bank for remittance commissions, and have hired 796 new staff members, loyal to the group, in the YPC, the report claimed.