In defiance of US sanction, China continues importing Iranian oil 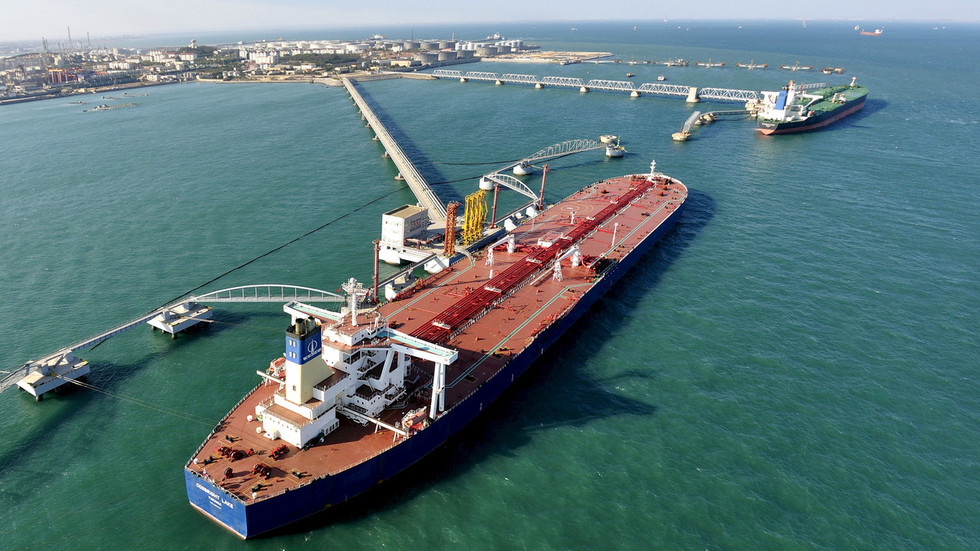 Chinese crude shipments from Iran were 855,638 tons last month, or 208,205 barrels per day (bpd), customs data showed. Imports continued despite Washington’s ending of exemptions given to Beijing for buying Iran’s crude in May.

The imports were, however, almost 60 percent down from a year earlier.

Last week, Washington blacklisted Chinese company Zhuhai Zhenrong which is the largest buyer of Iranian oil in the world. The company’s CEO Youmin Li was also placed on the US blacklist.

Exports of Iranian crude oil have been put in jeopardy since the White House re-imposed sanctions on Iran in November last year, demanding all countries stop importing oil from the country.

Tehran said it will defy the sanctions and continue to export oil.In April, Washington said it will end Iran sanction waivers which have been granted to China, India, Greece, Italy, Taiwan, Japan, Turkey, and South Korea to ensure low oil prices and avoid disruption to the global oil market. The decision to end waivers “is intended to bring Iran’s oil exports to zero,” Washington said, warning that countries which continue to buy Iranian crude after the May 2 deadline will risk facing US sanctions.

Tehran has already admitted that tighter US restrictions had affected exports although the country’s authorities insist they will continue to sell crude through unconventional methods.

China has criticized Washington’s use of sanctions against other states, designating them as a form of “bullying.” Beijing said it would keep its trade and energy ties with Tehran despite the fact that several major Chinese companies have been affected by US sanctions over their role in energy imports from Iran.