Former UAE official says the war in Yemen is over 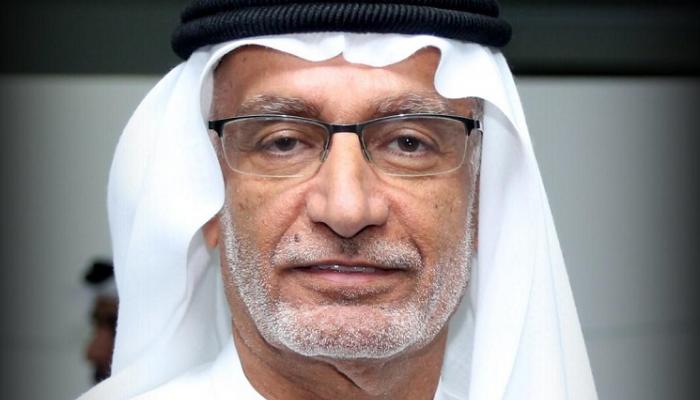 A senior UAE official said on Saturday the war in Yemen has ended for his country, which will put all its political weight to achieve peace in the country, which is in a bloody conflict for power for the fifth year.

The former adviser to Abu Dhabi Crown Prince Sheikh Zayed bin Zayed Al Nahyan, Abdulkhaleq Abdullah tweeted:" The war in Yemen has ended and remains to be officially stopped and the UAE will henceforth put all its political and diplomatic weight to push for reconciliation and peace for the people of Yemen, which has suffered so much from the coup of the Iranian-backed Houthi group."

"From now on, it will put all its political and diplomatic weight to push for reconciliation and achieve peace for the Yemeni people who have suffered the coup of the Iranian-backed Houthi group," he added.

In June, the United Arab Emirates decided to reduce its forces under a "redeployment" plan for "strategic and tactical" in some areas of Yemen where Abu Dhabi established large military bases during the war, according to its claims. But it say it remain committed to its commitments to the coalition and the Yemen's internationally recognized government.

The UAE Minister of State for Foreign Affairs Anwar Gargash said on Friday: " The redeployment in Hodeida is the outcome of an extensive dialogue in the alliance and we agreed with Saudi Arabia on the strategy of the next phase in Yemen. In the Iranian file, our common position is to avoid confrontation and political action. Doha seeks to fish in troubled waters by exaggerating a routine meeting.".